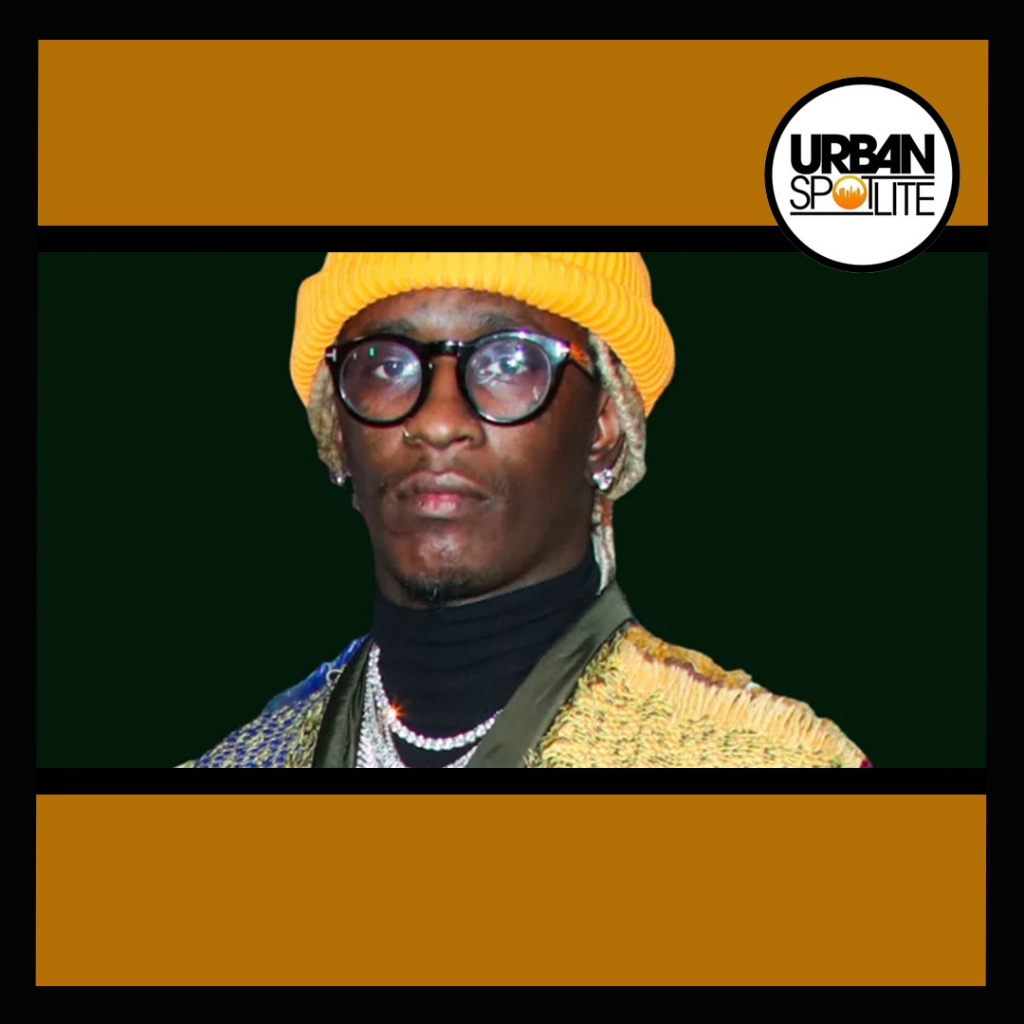 Young Thug has been given another trial date, for his breach of contract lawsuit from concert promotion company AEG Presents, who are who are suing for more than $5 million dollars. AEG is wanting the multi-million dollar advance they paid Young Thug several years ago for exclusive rights to all Young Thug concerts.

He signed a contract in 2017 that he almost breached. Despite AEG supposedly having exclusive rights to his concerts, Young Thug continued booked shows on the side and collect hundreds of thousands in performance fees.
"Despite having granted AEG the exclusive right to promote Mr. Williams’ concert performances under the terms of the 2017 Artist Agreement, YSL and Mr. Williams immediately failed and refused to honor their respective obligations under the 2017 Artist Agreement by, among other things, disregarding AEG’s rights, performing concerts without AEG’s involvement, and retaining all proceeds generated therefrom," attorney Kathleen Jorrie shared. AEG is seeking to take control of YSL brands, and portions of his publishing catalog, wow! The AEG trial is set to begin on October 24th, 2023. On top of his RICO charges and now this, things aren't looking good for Thug.