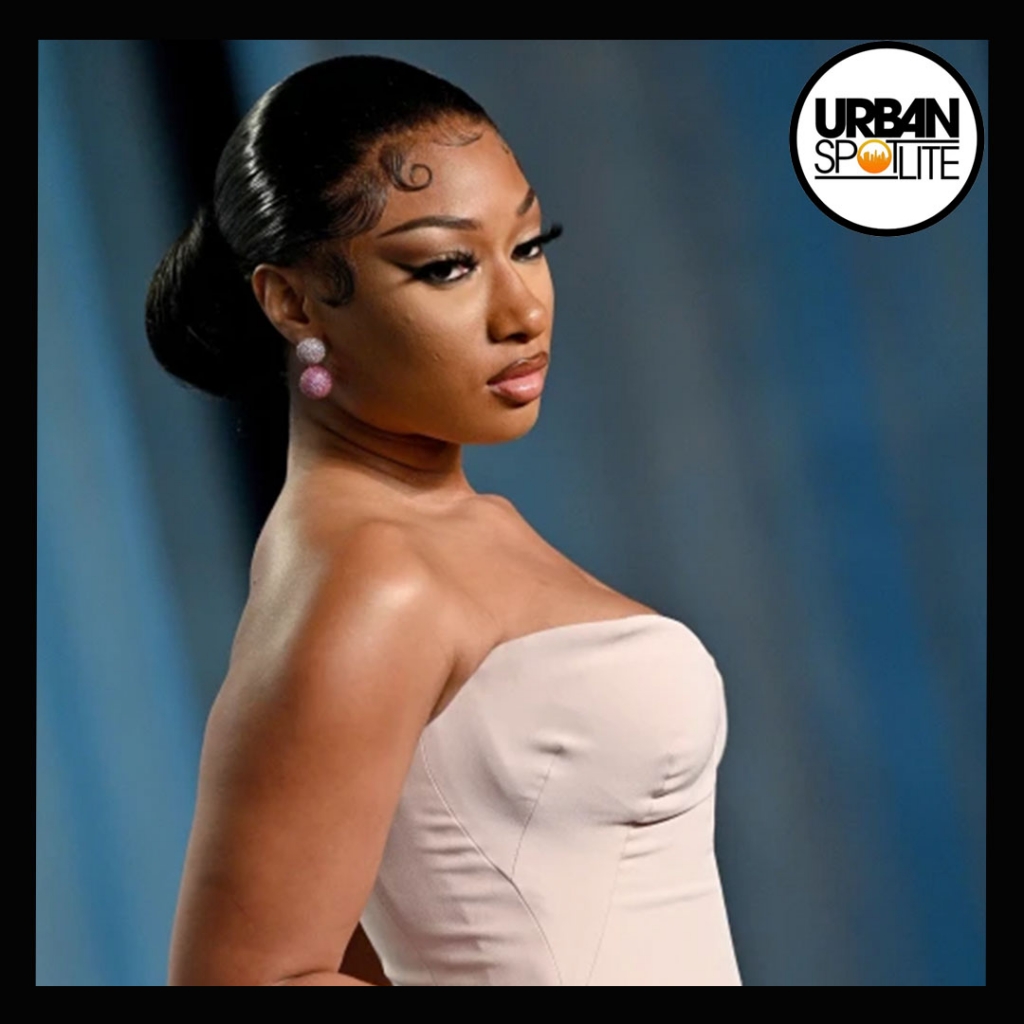 The release of her new album "Traumazine", completes Megan Thee Stallions' record contract obligation. She has been in a public war with Carl Crawford for years. She is now looking to be compensated with $1 million in damages for what she believes the label did to her and give problems in her career. 1501 has its own lawsuit against Megan Thee Stallion, claiming it’s owed millions of dollars as part of their 2018 contract where 1501 agreed to recoup 30 percent of her touring and merchandising profits.

1501 is saying Something For Thee Hotties project qualifies as an album because it has previously-released music as well as new songs. “Carl be so mf mad ahhhh haaaa that’s why you can’t make no more money off me,” she tweeted on prior to her latest album release. She wrote: “I know he over there wiping the shit out that head with that towel cursing hard af.” “I can’t catch a break my label hate me and my shit always leak,” she wrote. “At this point invite the hotties to the studio and shoots.”