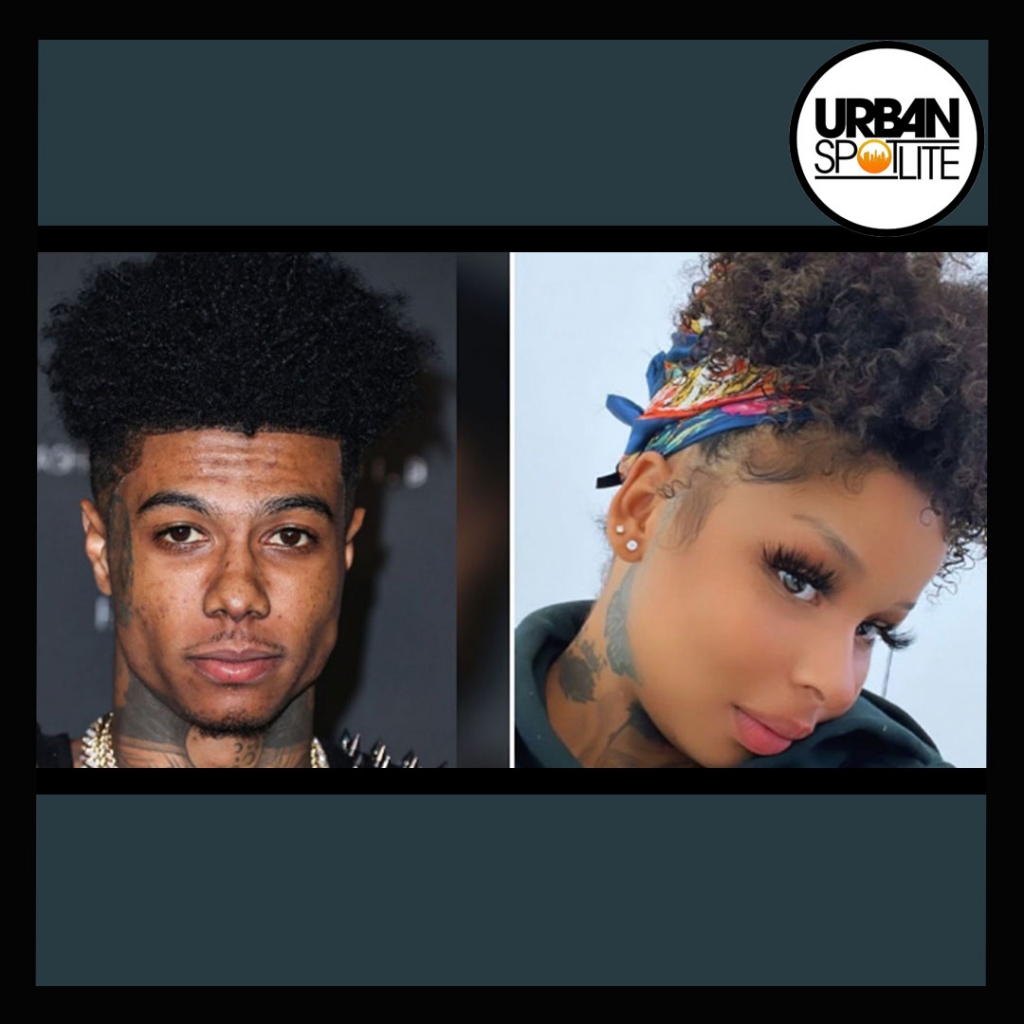 Blueface has gone to social media to explain why the police had taken her away. I won't lie, it looks like this guy is seriously in love, and there is nothing wrong with that. The only problem is the relationship has physical fighting and a lot of toxicity. Previously reported to social media, she was arrested for punching Blueface, but now he came to defend his woman via video. He said, “Rock is in jail for trespassing, she’s not in jail for hitting me, touching me, or anything that gotta do with me.” It just seemed like a lot going on that night. She ran into the bar and after punching Blueface in the face, she got arrested for going places she was not supposed to be.