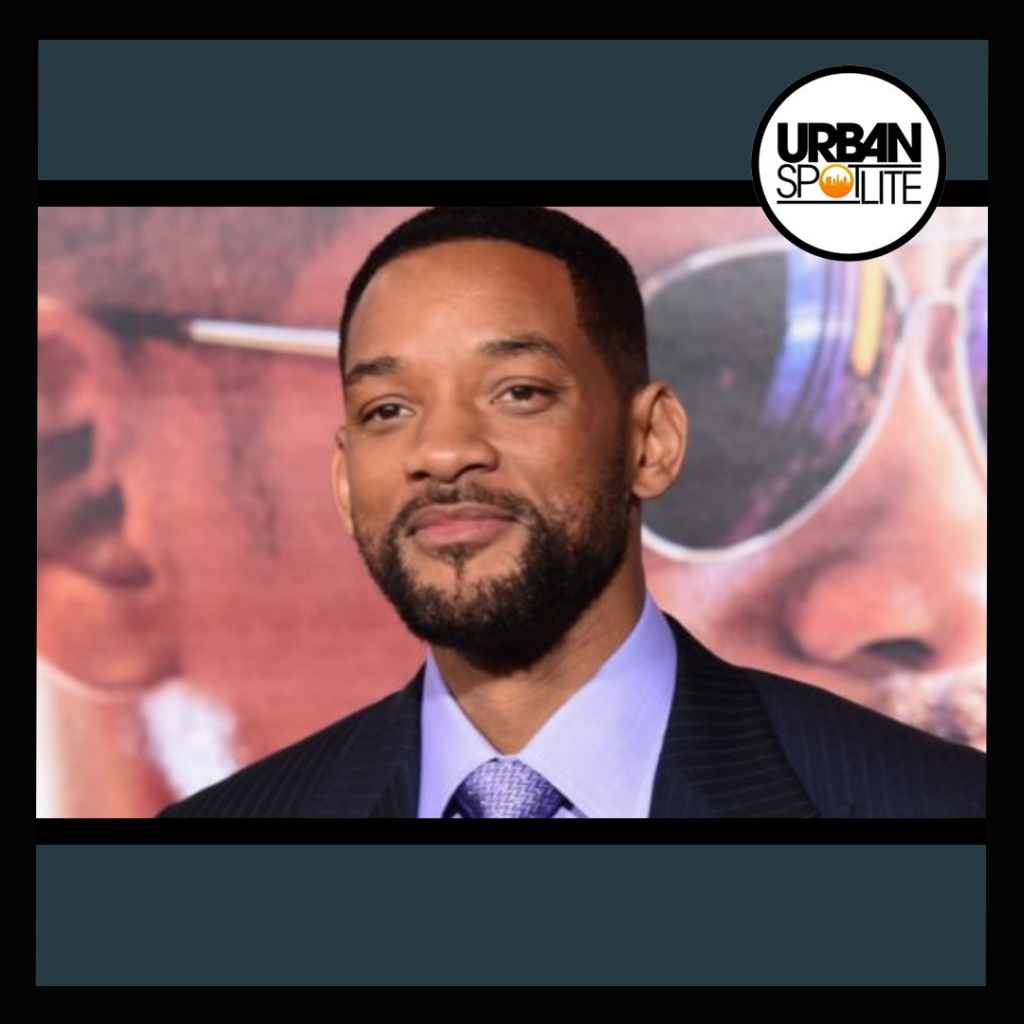 After a disaster based on emotions, Will Smith slapping Chris Rock was not a good idea in a room full of Hollywood elite. Will Smith has had his career slow down a bit but we can never count him out. Will Smiths' relationship with Netflix turned sour following the "slap" but it is now back on good terms with the firm, and they are showing great interest in picking up his biopic for an upcoming release. “Will was left out in the cold by Netflix and Apple TV+ in the wake of the slap,” a source explained. “He has since apologized and stepped out of the spotlight for a lengthy period. With this in mind, it is broadly agreed enough time has passed to let the dust settle.”

“It has been made clear discussions can be started again about a biopic which Netflix was interested in.” Netflix feels telling the story behind the drama that ensued from the slap could help narrate a powerful story as fans look into the life of Will Smith and his long-time career as an entertainer. “Netflix wants to be part of those conversations and Will’s team has no doubt Apple will follow suit.”

Wil has tried to reach out to Chris Rock since everything has happened and said he had no luck. He said “I’ve reached out to Chris and the message that came back is that he’s not ready to talk and when he is, he’ll reach out. I will say to you Chris, I apologize to you, my behavior was unacceptable, and I’m here whenever you’re ready to talk.”