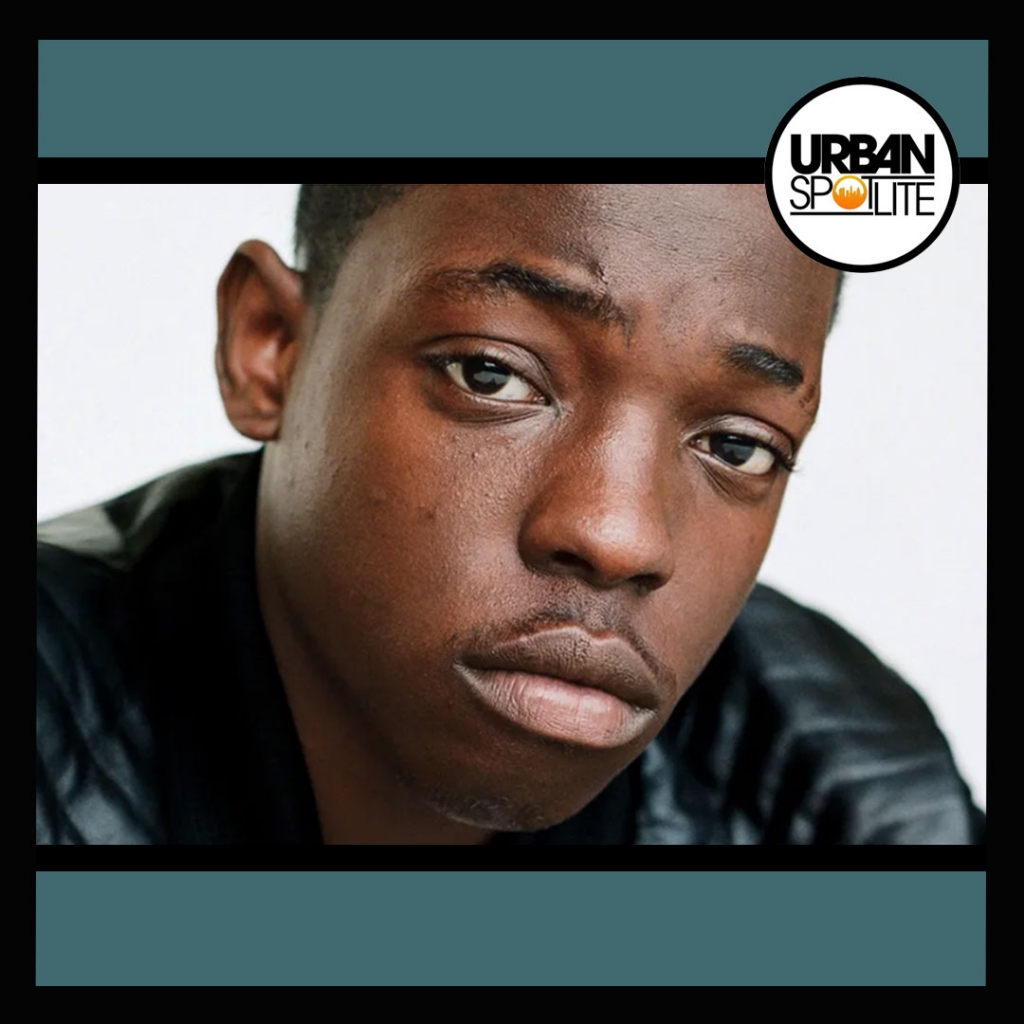 Bobby Shmurda has been releasing music that some of his demographic was just not feeling. Bobby is a fun guy and when asked if his relationship with Rowdy is good, he replied yes and they have several songs together to give us that "old GS9 feeling back." He said, “We got a bunch of collabs that got to get cleared.” “Hell yeah, tapes. Hell yeah, we still make music to this day. “Last time we made a song together, like, I think last month, like two, three weeks ago. We still make songs. We got like over eight, nine songs, we could get a mixtape out right now.” The two already joined forces on Bobby Shmurda’s 2021hit single "Shmuney" with Quavo.