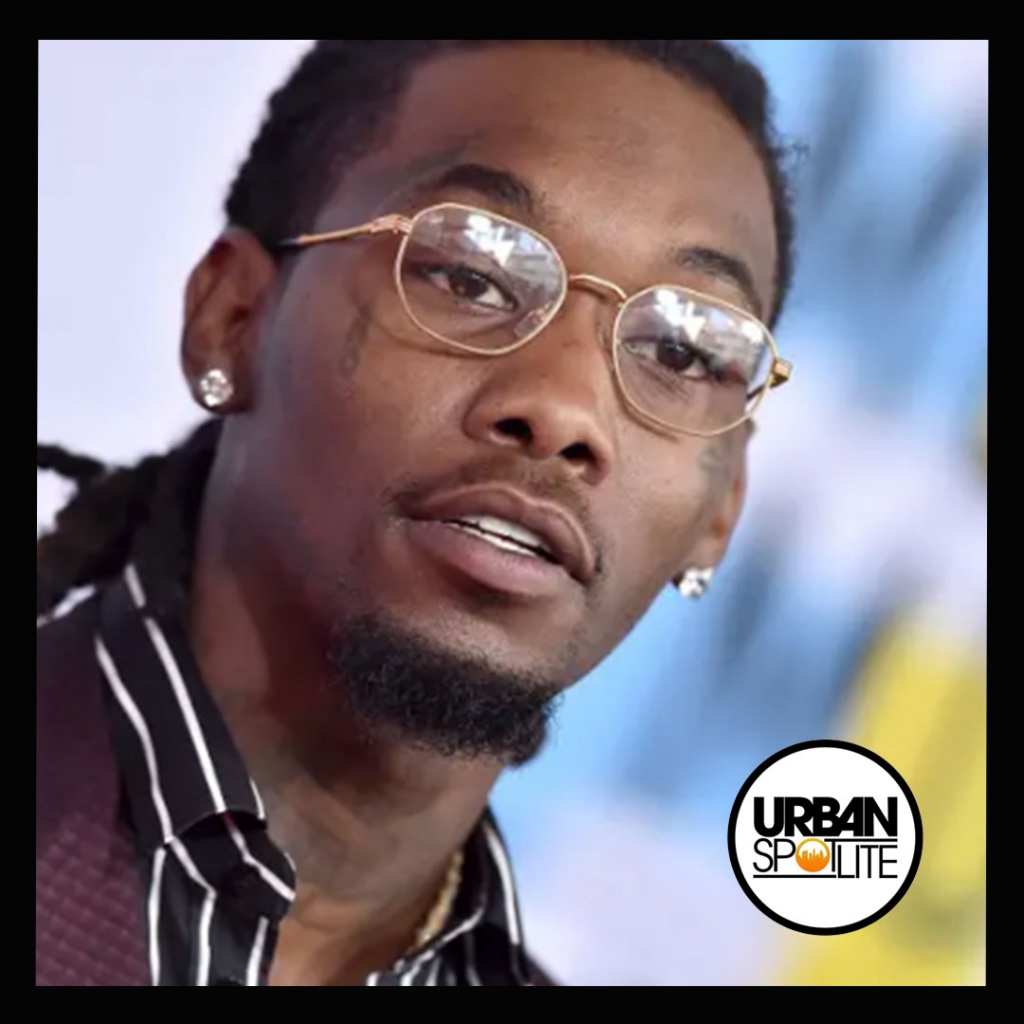 Something is wrong at QC, whether they want to admit it or not, especially with the popular group the Migos. The new group Unc & Nephew was created for a reason. The music they make is good btw. Offset has now reportedly sued his label, Quality Control over music he has released as a solo artist. QC CEO Pierre “P” Thomas addressed Offset’s claims on Twitter. “The last lawsuit was filed publicly and dismissed quietly,” he wrote. “Let’s see how this one go. Been to real for all this lame shit. Everyone know the real problem.”

Offset responded by saying: “Niggas act like im the problem I paid millions to get my rights back Nigga you black balled me I ain’t said Shìt one time homie I ain’t spoke to you in 2 years now I drop and you want ya name on my credit?” Looks like things are getting messier by the day.