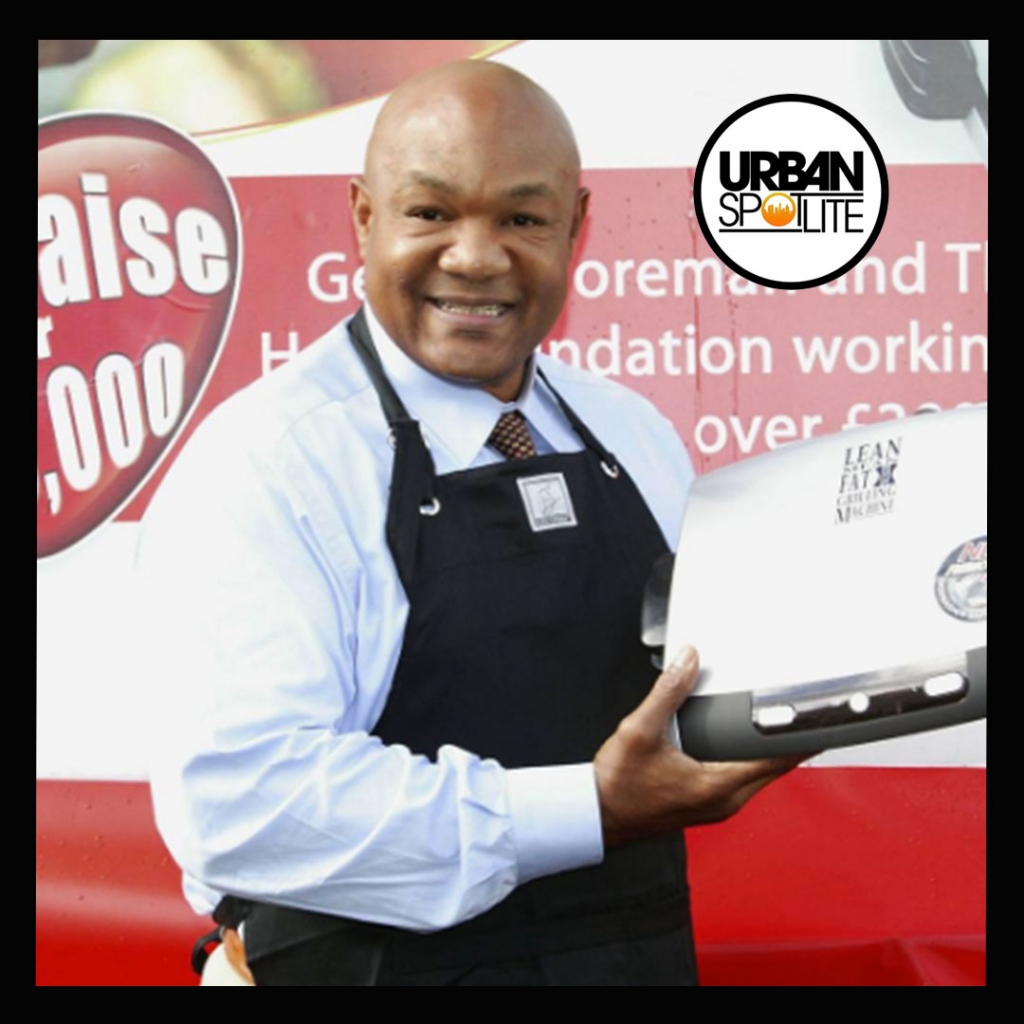 George Foreman, best known for selling grills is now under fire. There are now new details being shared about sexual allegations against boxing great, George Foreman. Something allegedly took place sometime in the 1970s. This is such a shame and looks like a money grab. Two lawsuits have been filed against George Foreman by women who have only been named as Denise S. and Gwen H. The ladies are the daughters of two men who allegedly worked for the boxing legend decades ago during the late 1960s and early 1970s.

One of the women claimed to have met Foreman when she was around eight years old. She claims the boxer began "grooming her at an early age by taking her out for ice cream and allowing her to sit on his lap as [he] drove his car." When she was 13 and Foreman was somewhere in his mid-20s, Denise alleges that he "became sexually inappropriate with her and eventually engaged in sexual intercourse with her when she was 15."

The second one said her father was a "long-time advisor" and she met Foreman when she was nine. About six years later, she alleges that Foreman "would molest and sexually abuse her." The alleged abuse did not stop until she was 16. Foreman responded by saying:

"Over the past six months, two women have been trying to extort millions of dollars each from me and my family. They are falsely claiming that I sexually abused them over 45 years ago in the 1970s. I adamantly and categorically deny these allegations. The pride I take in my reputation means as much to me as my sports accomplishments, and I will not be intimidated by baseless threats and lies."