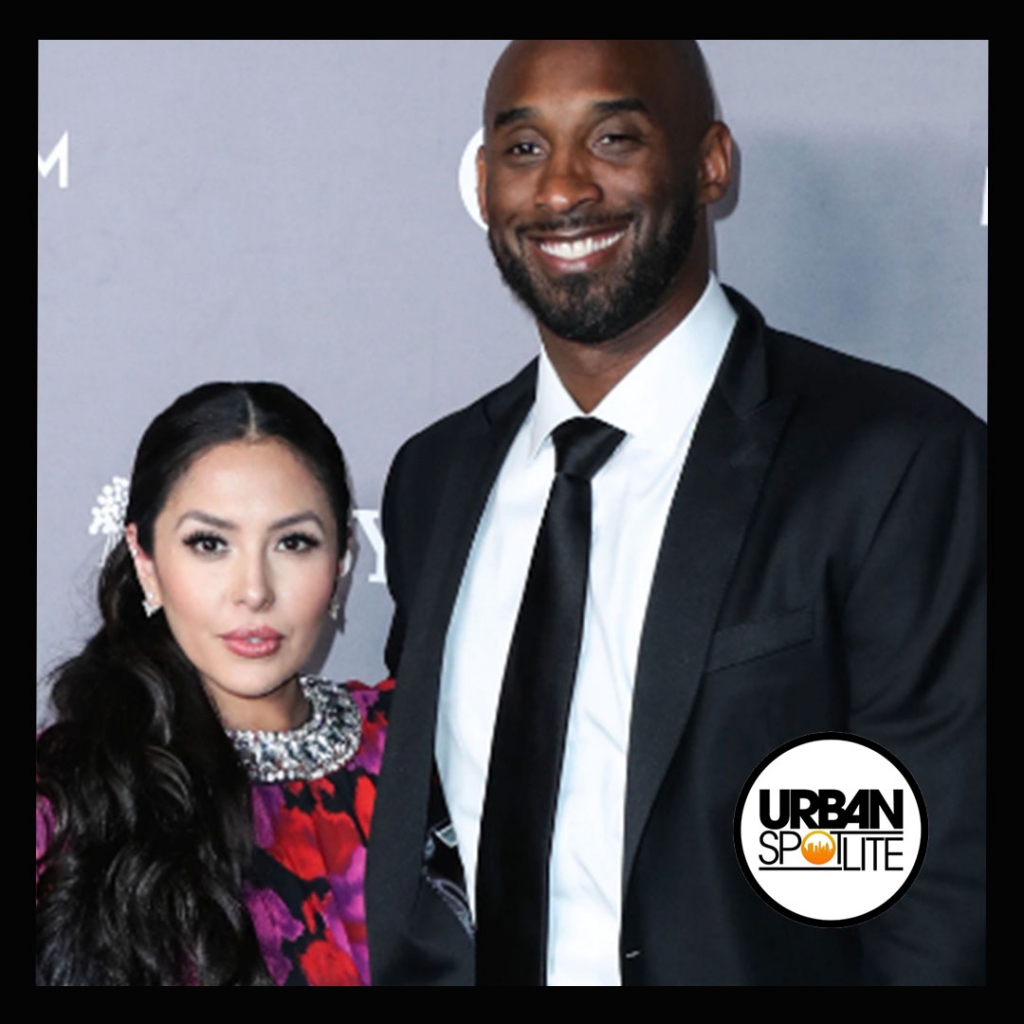 In a deserving victory, Kobe Bryant's wife was awarded after Vanessa filed a lawsuit against the police force who decided to tastelessly share pictures of his remains after the helicopter crashed in California. Shortly after the verdict was handed down, Vanessa addressed the legal victory on Instagram. Posting a photo of herself with Kobe and Gianna, she wrote, "All for you! I love you! JUSTICE for Kobe and Gigi!" This had to be painful enough, we didn't need the world or his buddies at the force to see it. The jury also awarded $15 million in damages to Vanessa's co-plaintiff Chris Chester, whose wife Sarah and 13-year-old daughter Payton died alongside Kobe and Gianna in the crash. Describing herself as "blindsided, devastated, hurt and betrayed" by the existence of the images, Vanessa said she filed her lawsuit against the county because she "wanted answers." Congratulations on your victory Vanessa, and hopefully these individuals learn a lesson.
Tags:  VANESSA BRYANT