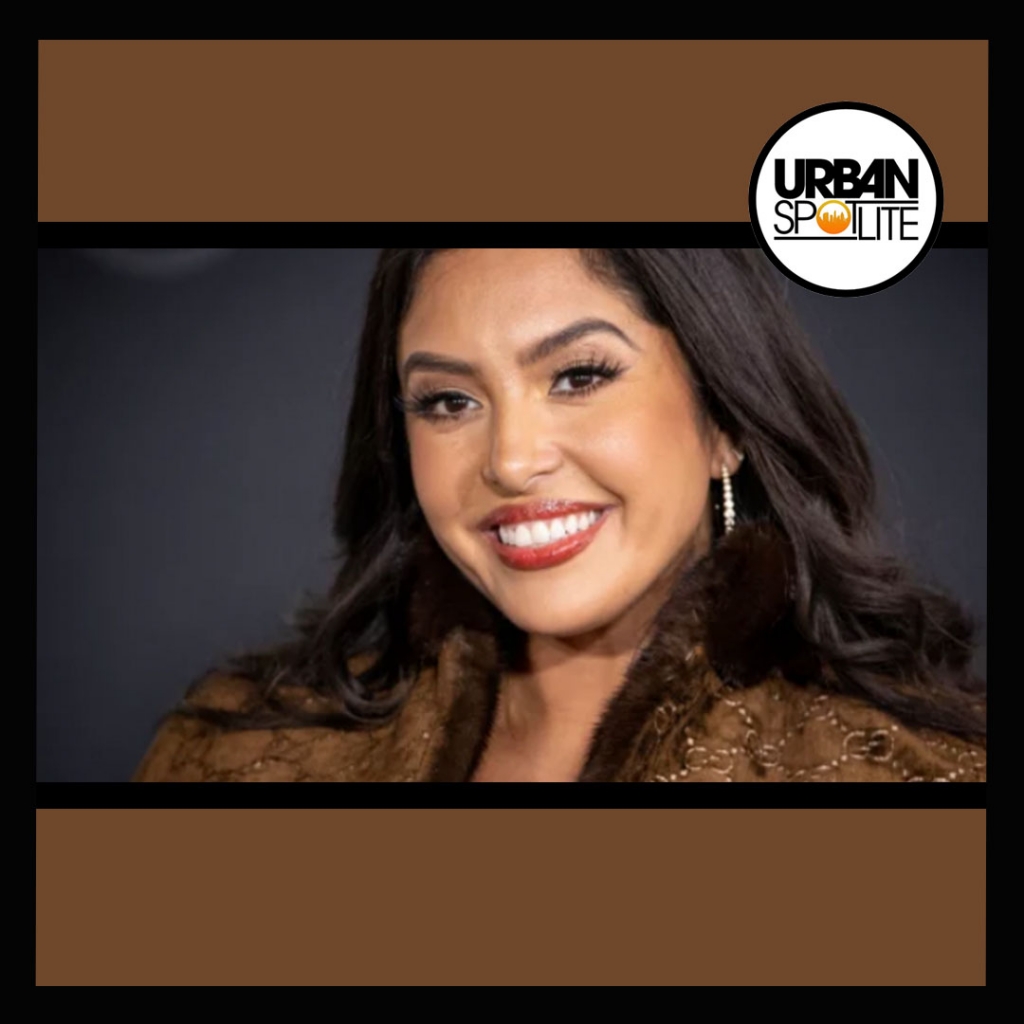 Vanessa Bryant will donate her $16 million settlement money from her court win to the Mamba & Mambacita Foundation. As we know, the Los Angeles County Sheriff’s Office leaked the photos of Kobe Bryant’s helicopter crash site, which was extremely tasteless. “From the beginning, Vanessa Bryant has sought only accountability, but our legal system does not permit her to force better policies, more training, or officer discipline.” I don't think she was even thinking along those lines, but this is what he said, as tried to retain power after looking like a fool for losing in the court case.