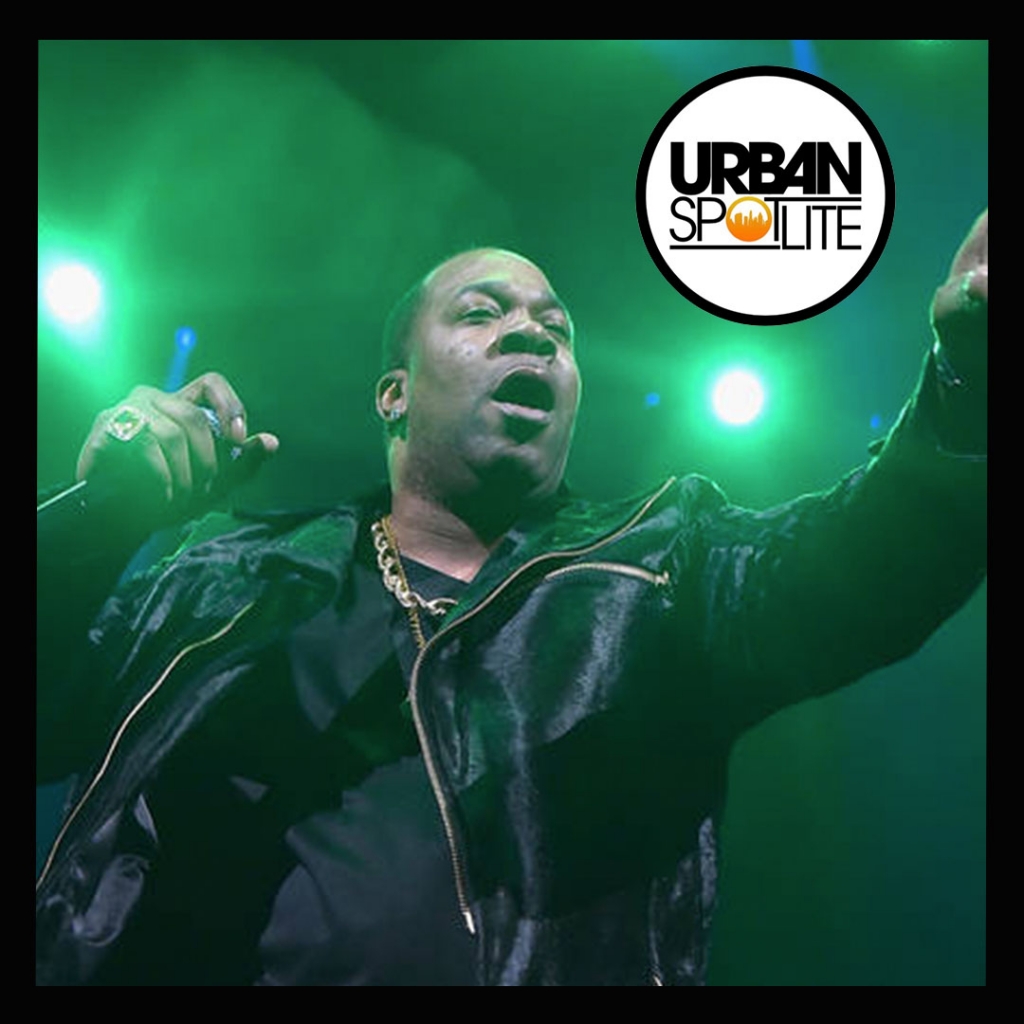 In a hilarious clip, a female fan is watching Busta Rhymes as he performs onstage, but she keeps touching him. As she touches him, her boyfriend is standing there saying nothing, enjoying the song. Busta Rhymes then stops the music and says "What kinda sh*t you on to continue to let her grab me up," said Bus, before suggesting that if he wanted to, he could have sex with the man's girlfriend."This is a weird time. She touches me and sh*t, gotta funny ass cameraphone being filmed, and I don't agree with that. She might do some police sh*t. I'm not with it." "In my time, we ain't f*ck with all these cameras. Take your girl and tell her to stand behind you!" he added." "Have your girl stand behind you, bruh!" As she was being pulled to be behind the boyfriend she acted all weird and spaced out....SMH.