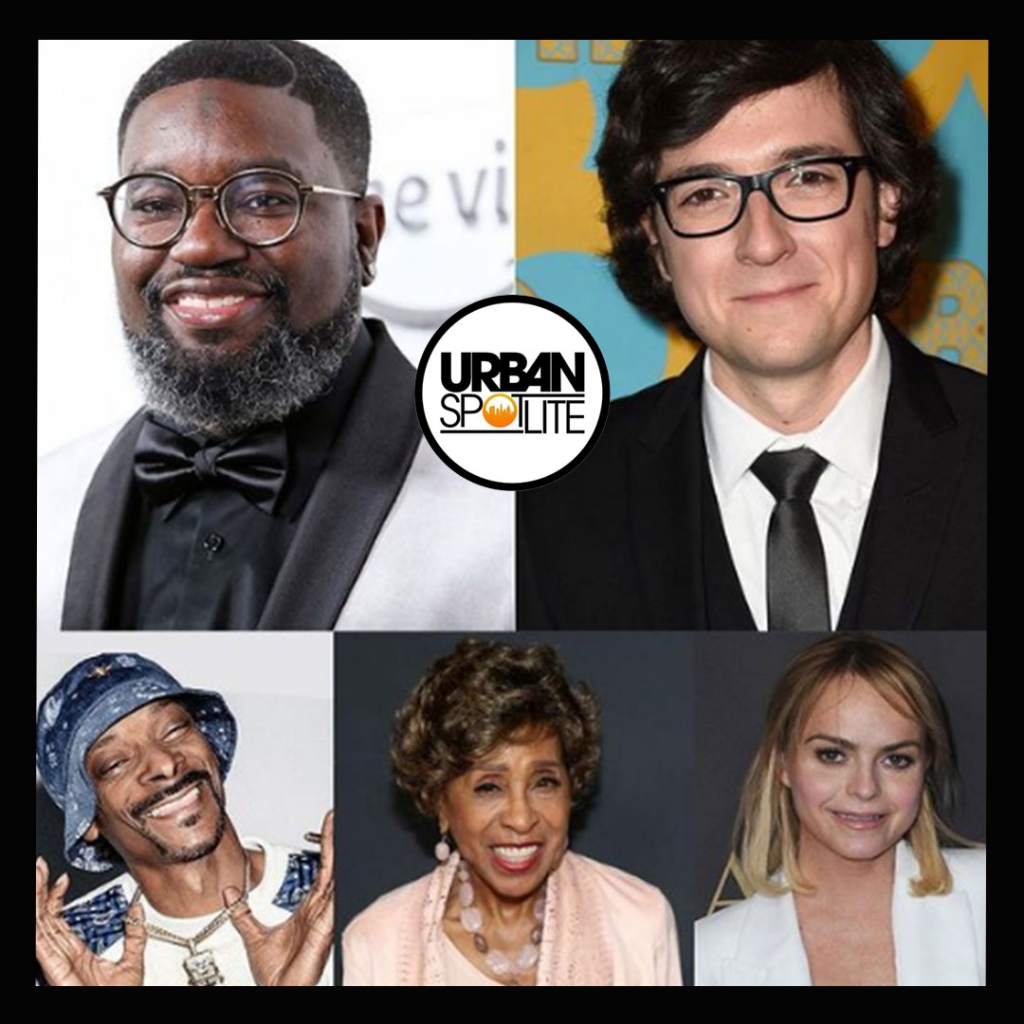 Snoop Dogg is continuing his stardom by coming with a movie called Bromates starring Lil Rel Howery and Josh Brener. The film will be released will be released on October 7. Bromates is about two best friends who decide to move in together after recently breaking up with their girlfriends.

The pair realize living with a bro isn’t exactly what it’s cracked up to be and the director insists the film isn’t the typical buddy comedy.

"Based loosely on a true story, we tried to create a comedy that delivered the big laughs of our favorite timeless movies, while providing a new spin in terms of the makeup of the cast and underlying focus on clean energy.”