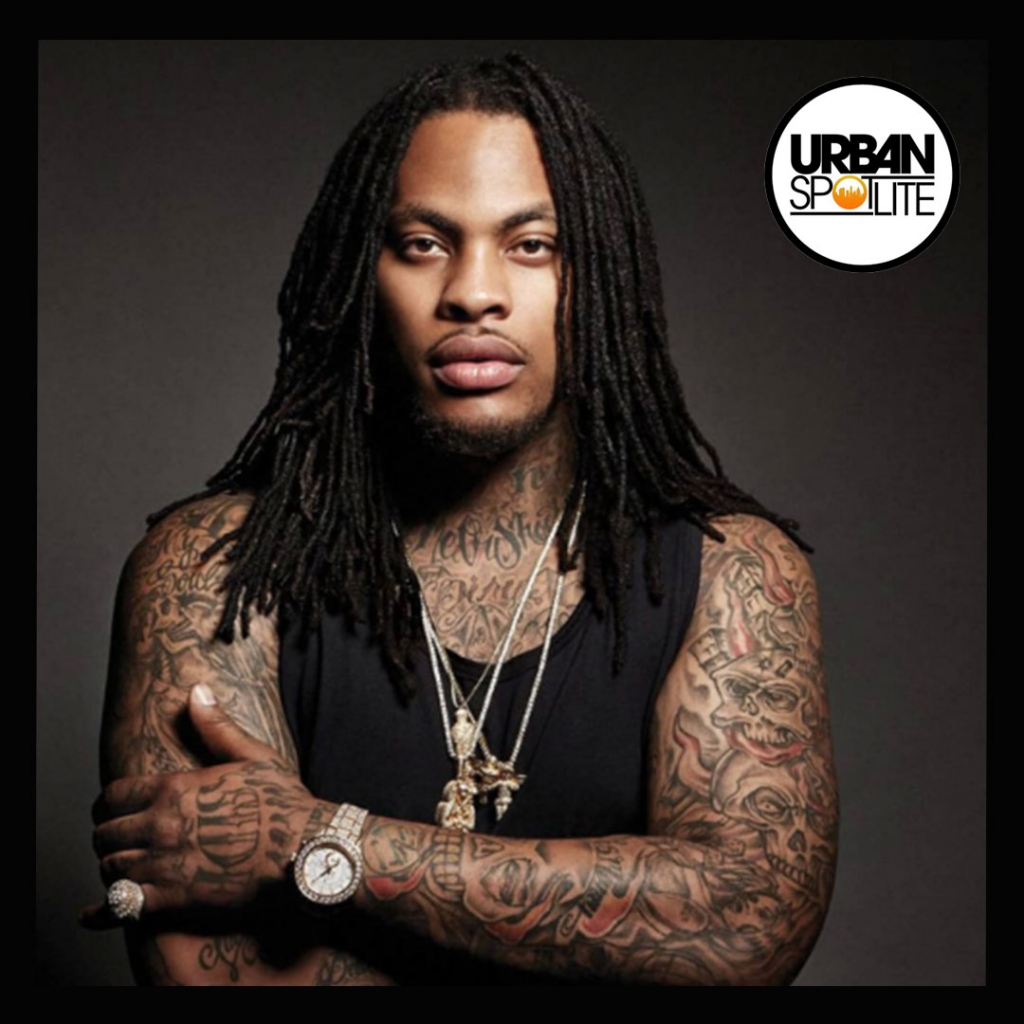 In an admirable statement, sometimes accountability is the pathway to enlightenment. What am I talking about? Well, have you ever felt bad for doing something? Lied about not doing it, while the other person literally KNOWS you did it? The only person you are trying to fool is yourself. When you understand that, it means you have taken accountability for your own actions. Waka is doing just that with the third season of their reality show on WEtv. Flocka spoke on the divorce, acknowledging that he never expected it to play out on reality TV. “I chose this life 14, 15 years ago, the whole relationship, when I chose to get in this arena of being a celebrity, so it is what it is. It’s definitely depressing with egg on your face, but when it’s like, for me, it just feels more comforting to say, ‘Man, I feel like I caused it,’” said Waka. “That’s me being a bigger man. That’s not saying me, I’m the reason that we split. That’s not the reason. There’s no reason. That cheating stuff, that shit happened eight years ago. The reason we split is … there’s no reason, I’m telling you. You don’t even know. It was just a mutual feeling.”