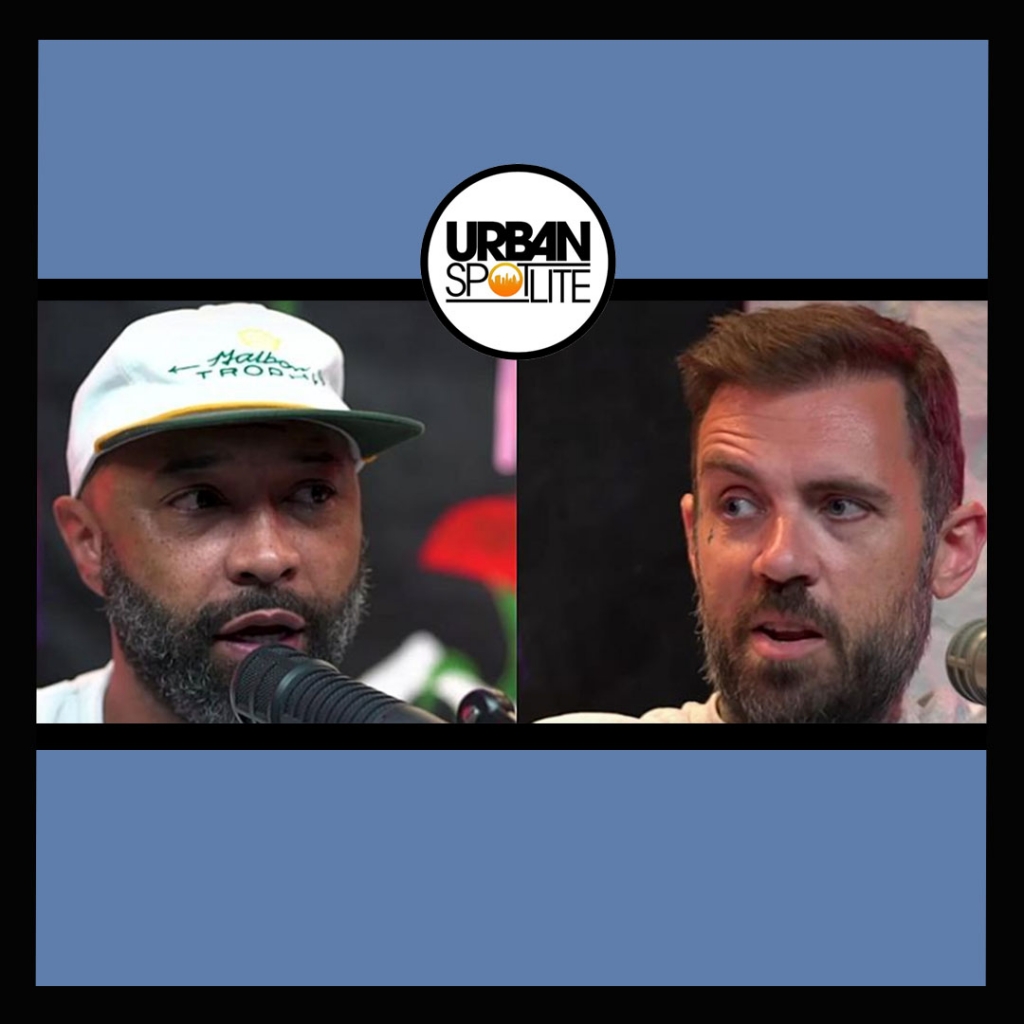 Joe Budden literally confronted No Jumper host Adam 22 about speaking on Kevin Samuels after his death, and more.

Joe confronts the host by saying "I don't like what you did after he died."" It's disgusting. Disgusting. Disgusting. The nastiest performance I've ever seen. Why do y'all do that?" Adam replied, "That's an insane position for someone who's in media to hold. What is your job as a content creator? Your job is to make content and get that content out to the people who want to see it." "False,"

Budden immediately replied. "[If] someone dies, there is a huge demand for that content. You re-upload it, people see it on their subscription feed, they click on it because [it's] a very talked-about thing. Give me a coherent argument against re-uploading content when that person is extremely newsworthy."

Adam explained the content he reposted didn't portray Samuels in a negative light. Budden argued that the only reason Adam22 posted the content was to capitalize off of the controversial media host's death.

Adam later tried to justify reposting the content by comparing it to the radio stations that played Pop Smoke's music after his death. He said the content was a celebration of Samuels, like listening to Pop Smokes' music after he died is a way to celebrate the rapper's life. Budden did not agree. Interesting.