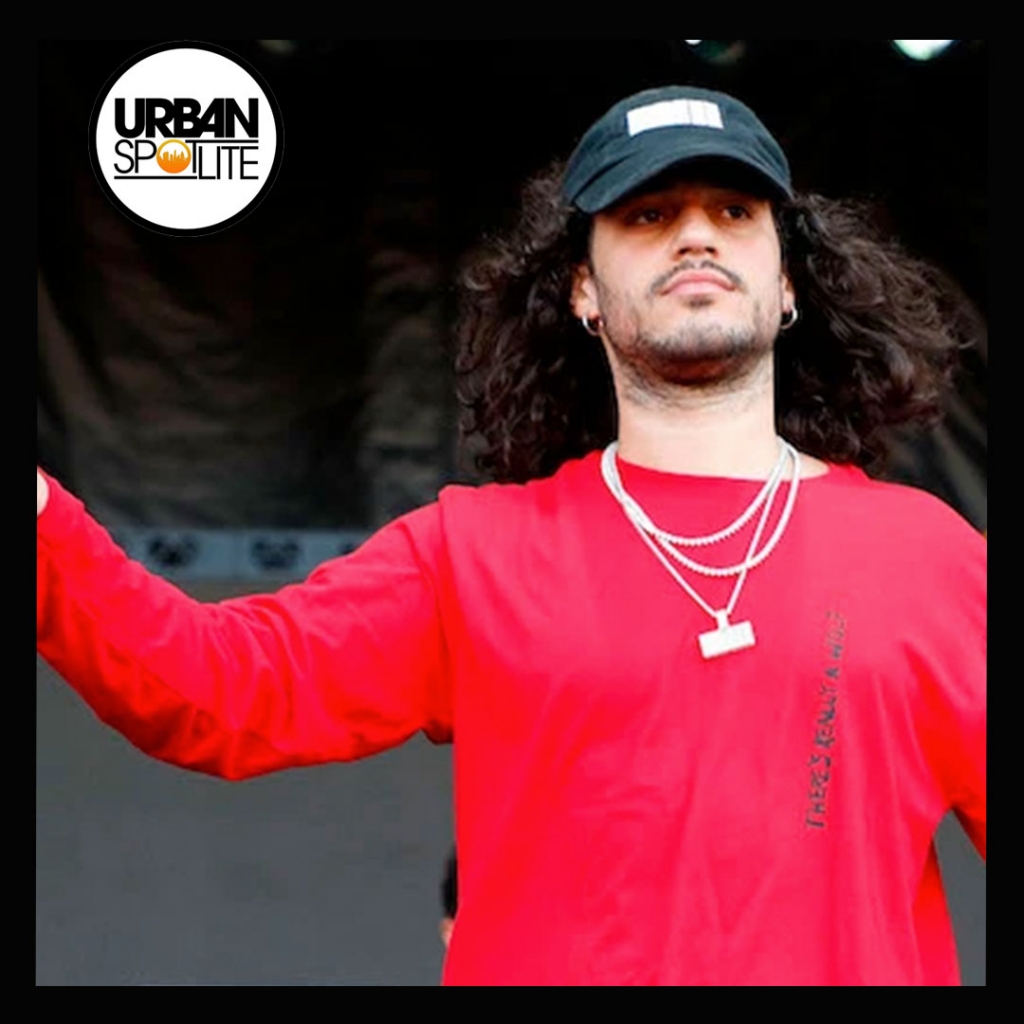 Russ is having mental issues. The last few years have been extremely difficult for a lot of people. Russ wrote a since letter about his tour cancellation to which Lil Pump had not-so-kind words for, but taking care of yourself is first.

I have to cancel the European tour. I could make up excuses so that I don’t lose money but the reality is mentally I feel like shit. In the last 24 hours shit happened that has led to some extremely lonely and empty realizations about things in my family life that have my head feeling like it’s gonna burst. I feel terrible about doing this to my European fans. If you no longer support me after this, I get it. If you don’t believe my reason, I get it. I’ve never had to do this and I feel very defeated but I can’t crash and burn and give y’all shitty performances on the way out. You will be refunded from your point of purchase. I’m very sorry and like I said, the last thing I wanna do is let my fans down which obviously, that’s what I’m doing so any negative feelings any of you end up having towards me, I understand. If this happened during the middle or end of tour I’d probably push through but it happening before the first show, knowing that I gotta go out and give my 100% energy to 24 shows is something I cannot do. I truly don’t expect people to care or to have empathy. Everyone has their own shit they gotta deal with. I just ask y’all to try to understand that maybe you don’t understand…that in it of itself is understanding. I need time to make sense of certain things and for once I need to put myself first. I’m really sorry. I love y’all.