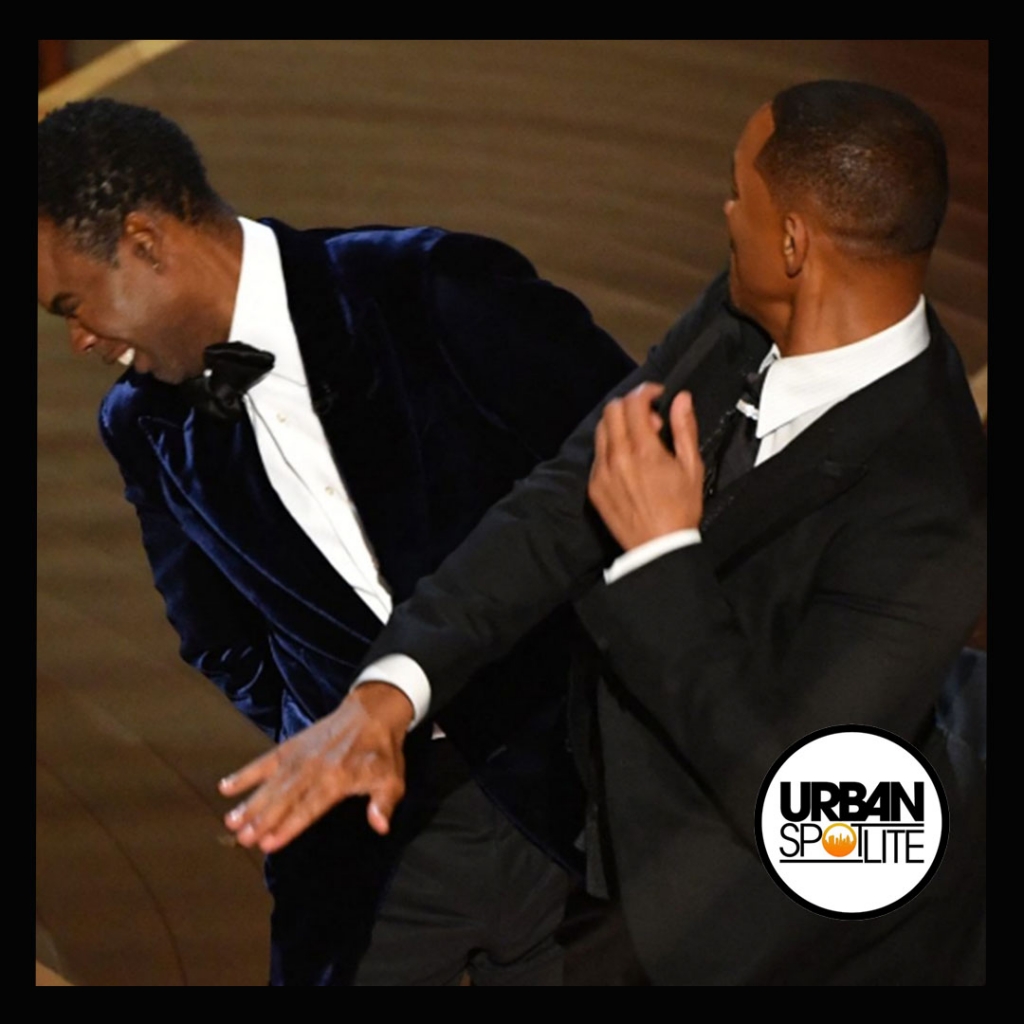 Chris Rock says that he declined an invitation to host the next Academy Awards after actor Will Smith unfortunately slapped him for slandering his wife in a bad joke. Rock said he also chose not to make an appearance in a Super Bowl commercial as well. He said returning to the Oscars after telling a joke that got him slapped by Will Smith would be like asking Nicole Brown Simpson “to go back to the restaurant,.” In regards to Will Smith, “He’s bigger than me.” “The state of Nevada would not sanction a fight between me and Will Smith.” Will has apologized since the slap but has refused to sit and talk with Will.