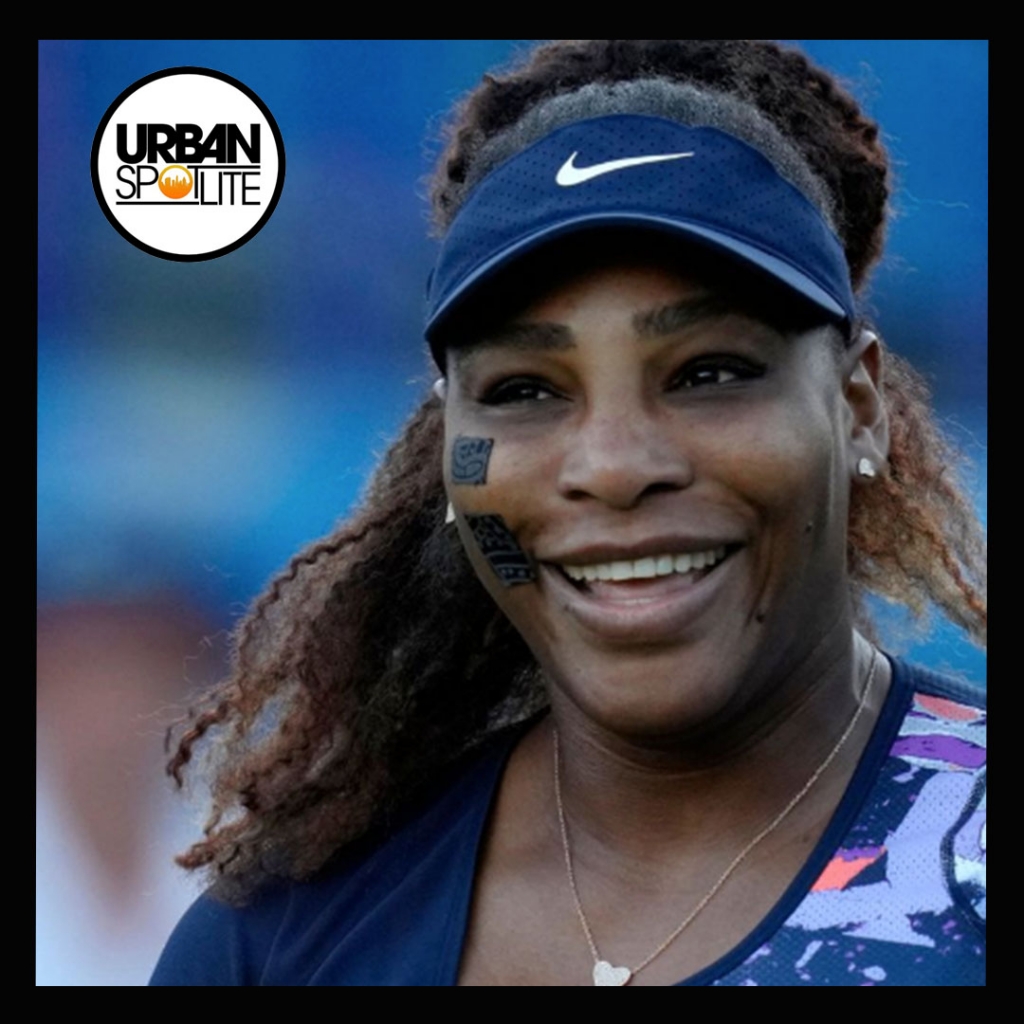 Serena Williams said she is ready to retire and settle down with more babies, saying she was “evolving away from tennis.” TIME Magazine is calling her “The Greatest,” as she prepares for her departure from the sport that made her a household name. Time magazine has called her “the greatest female athlete of all time — perhaps the greatest athlete of all time.” “We changed the game of tennis. We changed how people play, period. People never attacked. People never took balls early. People never served like this. People never had to play so hard to beat two Black girls from Compton.” “There’s no anger. I’m ready for the transition.” Serena adds, “I can’t imagine my life without my sisters. When I look at Olympia, I’m really not performing at my peak, by not trying harder to give her that sibling. Coming from a big family, and coming from five, there’s nothing better.”

The Queen of tennis is currently playing the US Open, which will be her final attempt at her 24th major:
Tags:  SERENA