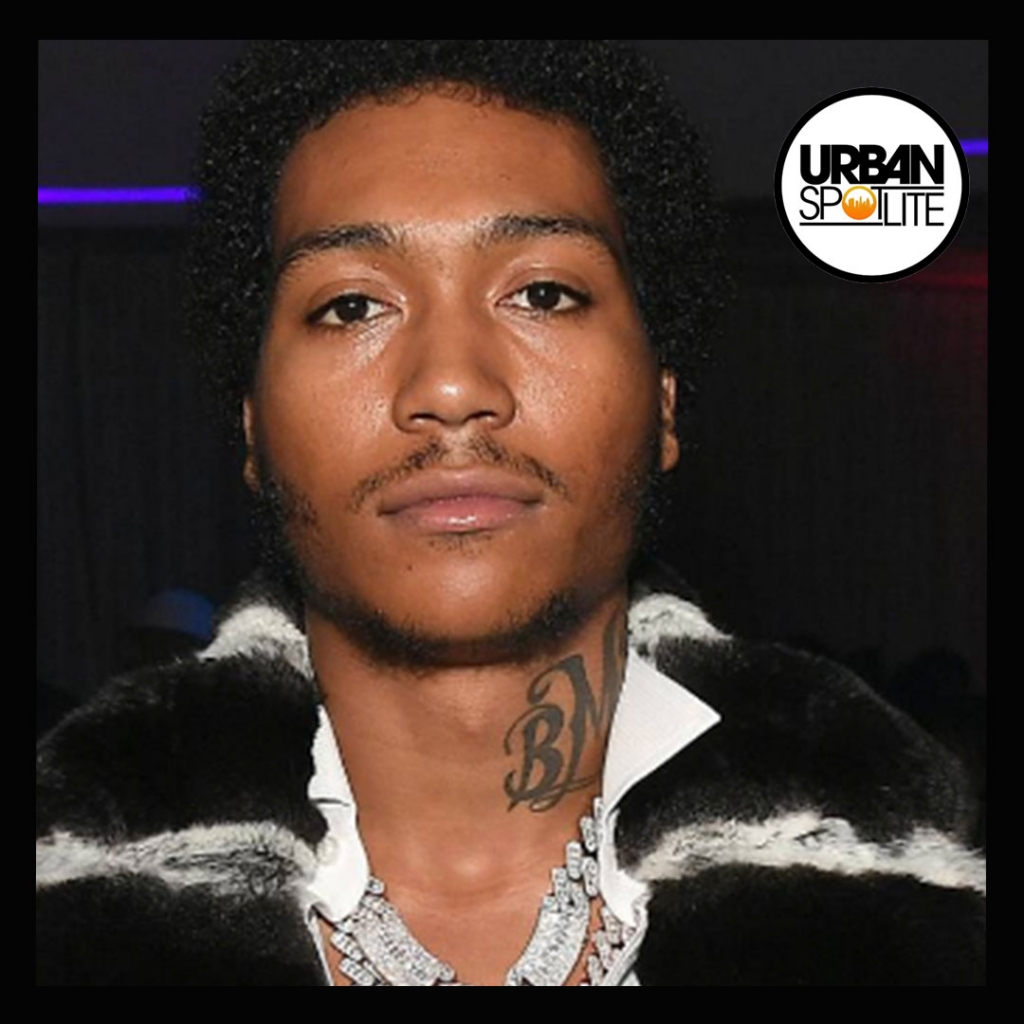 LIL MEECH HAS CHARGES AGAINST HIM DROPPED BY JEWELER

Lil Meech is winning and has always won with a father who has been aggressive in the streets and demanding money and respect from the Atlanta community. Lil Meech went on social media to say his charges of first-degree grand theft have officially been dropped. He said "God is Good. Case Dropped. Please Don't Play With My Top."  "13/18 I only shop with Elliot and Pristine God Bless you," he wrote. The news comes just three months after the BMF star was arrested after allegedly stealing a $250,000 Richard Mille watch. He purchased an expensive gift to celebrate his victory.
Tags:  LIL MEECH