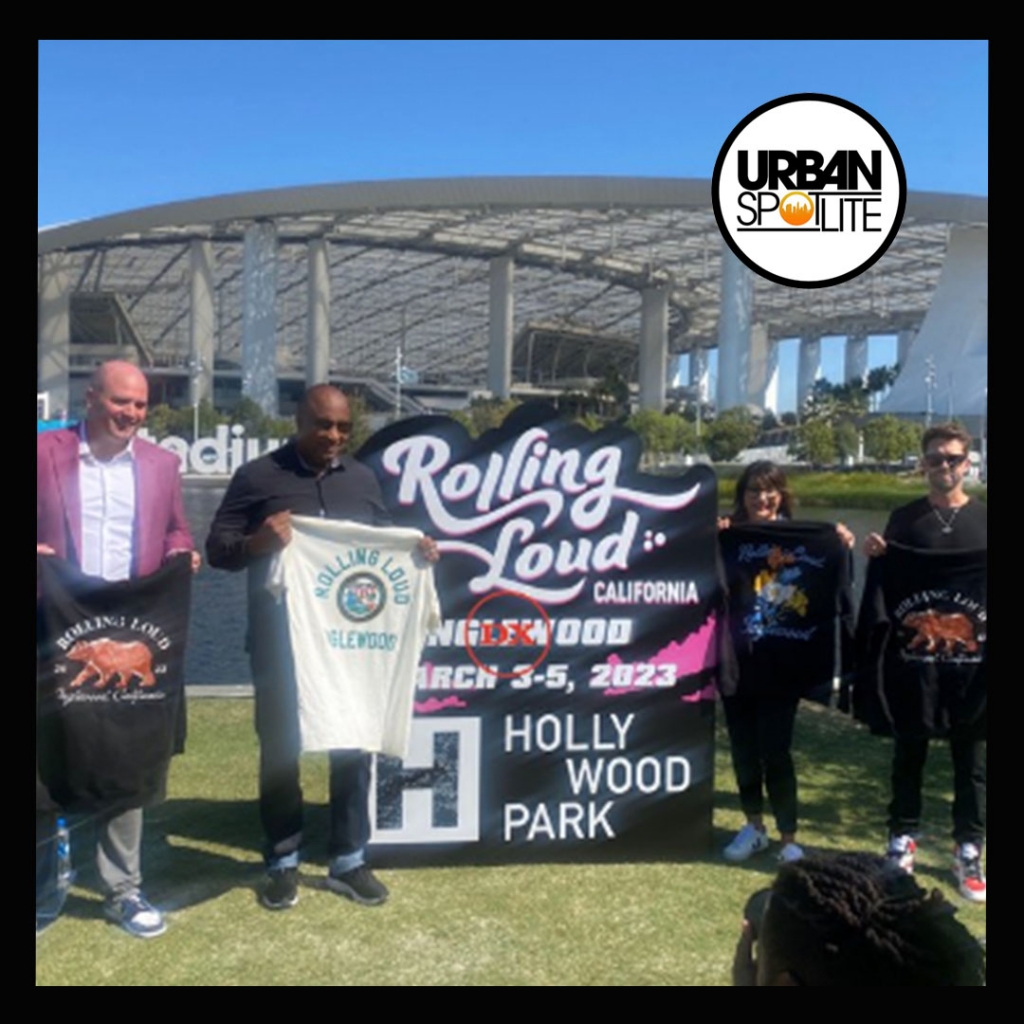 ROLLING LOUD COMING TO INGLEWOOD IN 2023

Inglewood is under a good improvement process. I want to take the time to discuss this. The improvement of a certain area usually runs the residents of a particular area out by increasing rent but many of the residents celebrate living there. I personally have seen the change. Snoop Dogg has a studio in the vicinity, The So-Fi technologically advanced stadium (which held the last Super-Bowl), and many more improvements to the area. Inglewood was and remains a community predominantly run by the Blood gang but things are looking up as large television screens hover over highways showing new movies and ads. Now in an effort to continue the growing community, This is a great situation. A previous California Rolling Loud took place in San Bernadino in 2021 and sported a lineup that included Kid Cudi, J. Cole, and Future as headliners. Inglewood Mayor James Butts added in a statement: “We are ready to welcome Rolling Loud and Hip Hop fans from all over the world to Inglewood over the course of this three-day event. A festival of this caliber combined with the city’s rich music history is a winning combination.” “Rolling Loud California 2023 will be an event worthy of its historic location, celebrating the undeniable influence of the West Coast on hip-hop and featuring some of the hottest rappers in the game. Stay tuned for our biggest and best California festival yet!”
The festival will also be expanding to Asia in 2023.
Tags:  ROLLING LOUD