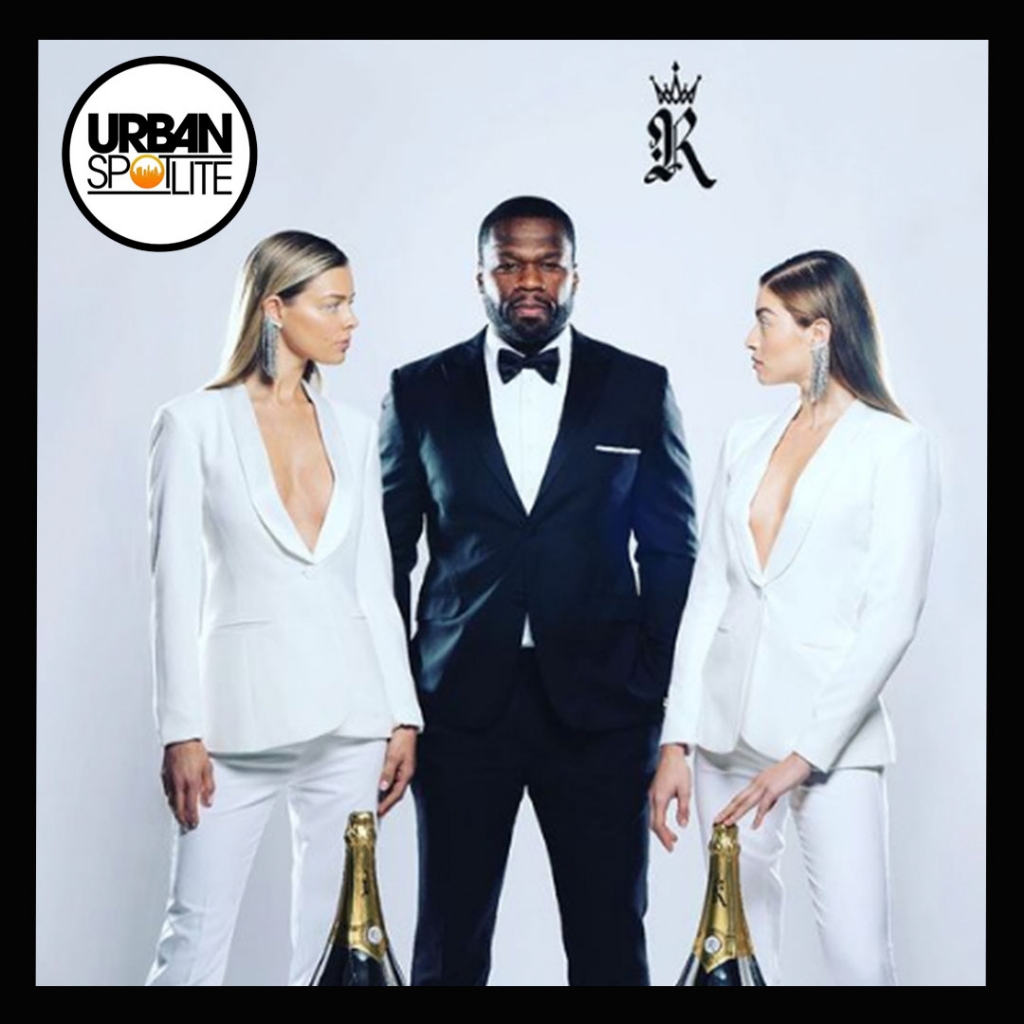 Mitchell Green, was the Brand Management director at Le Chemin du Roi champagne, before he was caught “stealing” more than $2 million from the company he worked for until two years ago. The champagne company, created in 2019 through 50 Cent’s brand Sire Spirits. Green had reportedly  inflated prices and pocketed extra money from wholesalers that he claimed were “agency fees.” Green confessed after an outside party began extorting him and threatened to expose him. Sire Spirits fired him and took him to arbitration, where an arbitrator found him liable for all the money he stole, along with another $948,096 he paid to a wholesaler.