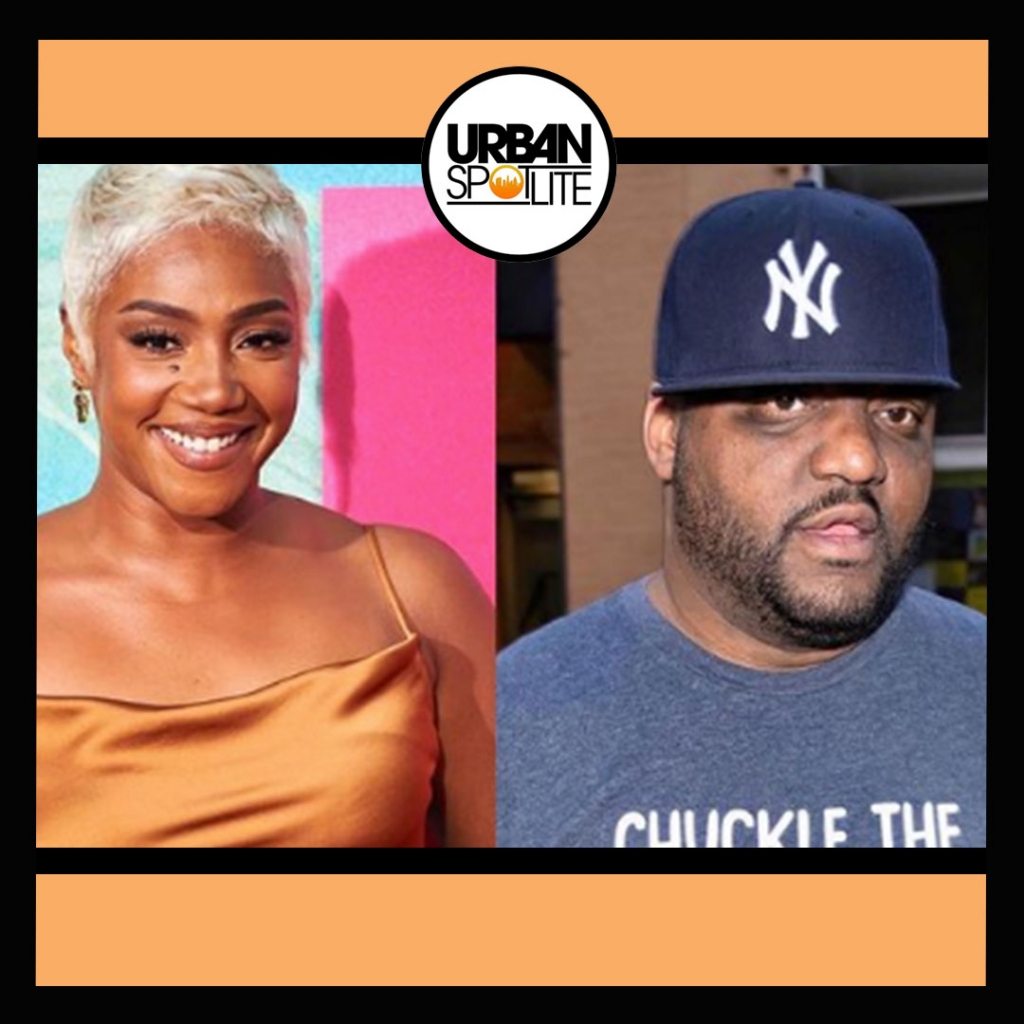 Aries Spears and Tiffany Haddish are in trouble. Both comedians are accused of grooming a 14-year-old girl and her 7-year-old brother into  sexually suggestive acts in sketches. They say they have been traumatized for life and everything happened when they were minors. The boy also claims that he was molested by both comedians. The girl claims that her younger brother was barely 7 when "Aunty Tiff" brought him to a home where Tiffany Haddish and Spears  molested him while filming a Funny or Die video titled "Through a Pedophiles Eyes."Tiffany's attorney, Andrew Bretler has denied the allegations, claiming the lawsuit is an extortion attempt. It is being reported the children's mother have been trying to extort the two comedians for years.