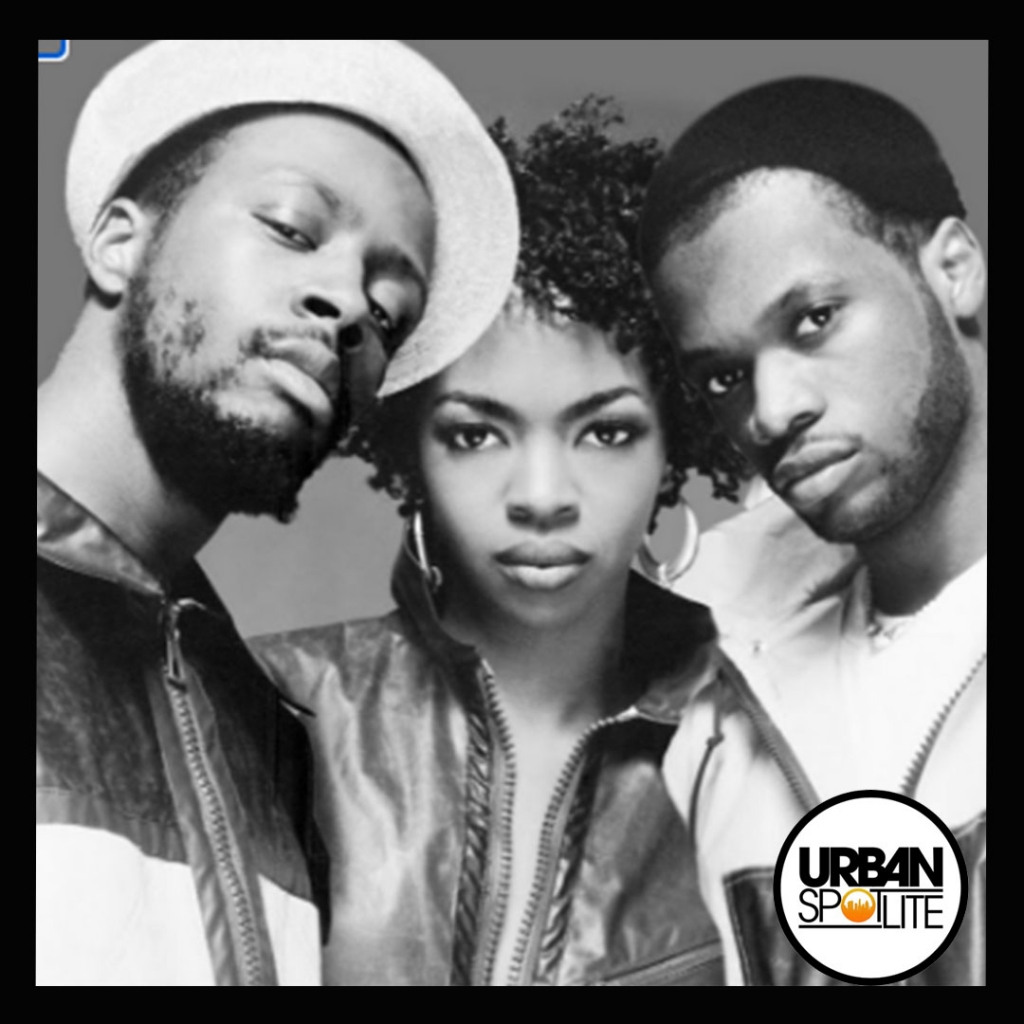 The Fugees have legendary songs underneath their belt.

"The Score" is labeled a classic album and has sold multi-platinum units lead by the "Killing Me Softly" remake sung by none other than Lauren Hill. According to Rolling Stone, a new report suggested the group performed just one date in New York City last year before pulling the plug. Many people were confused but the tour came to a screeching halt as it was reported Pras was allegedly paid anywhere from $8 to $40 million for his role in assisting a con-man, who’s accused of stealing from a $4.5 billion “slush fund.” Fugees announced they were canceling the remaining 11 dates in January but blamed it on the COVID-19 pandemic. Oh well, who knows.
Tags:  FUGEES