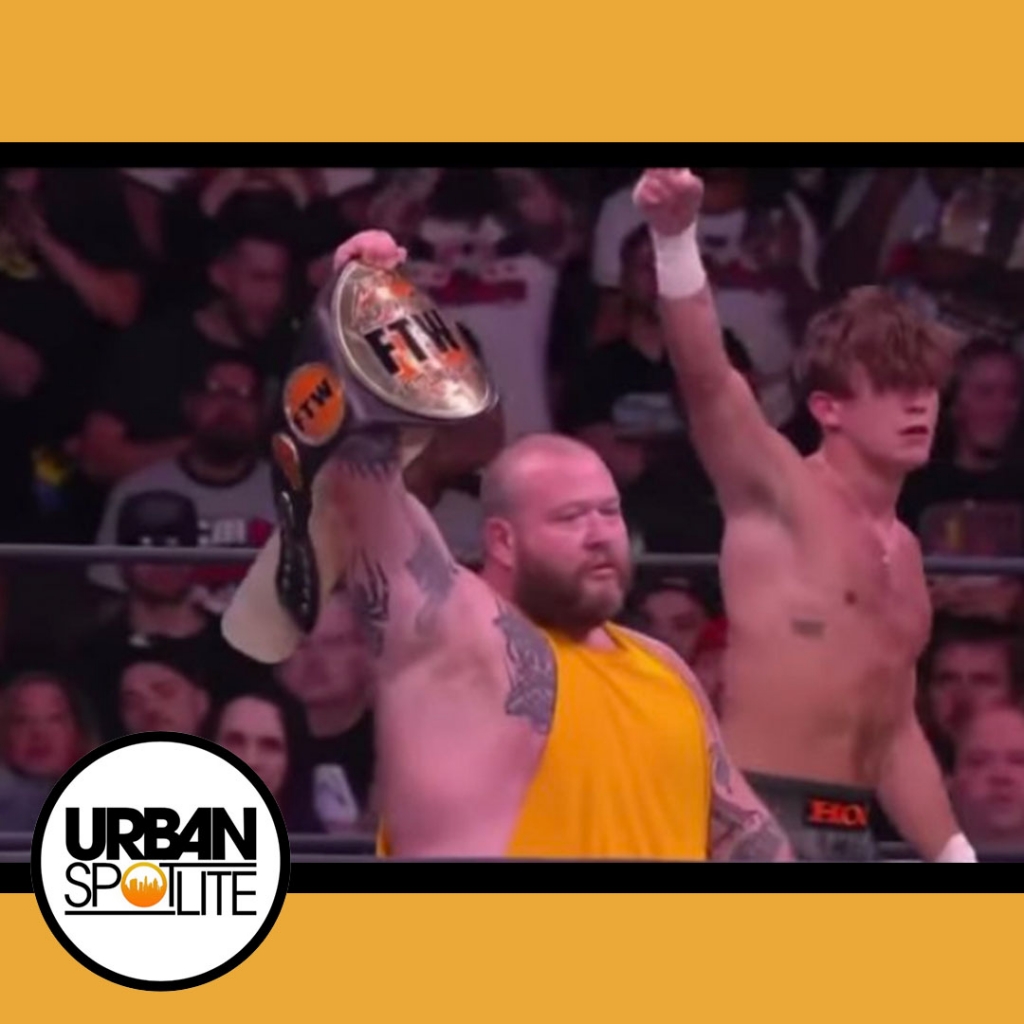 Action Bronson has done a lot so far in his career. He's recorded many albums and has had success in that arena, he also had a show on Vice dealing with traveling and food variations around the world called "F888 That's Delicious."

Bronson is originally from Flushing, Queens. Well now he can add professional wrestler to his résumé after jumping in the ring recently. The rapper, chef, and TV personality, made a surprise appearance during the All Elite Wrestlings All Out pay-per-view event in Chicago on this past Sunday night (September 4). He threw his weight around as he ejected both “Daddy Magic” Matt Menard and Angelo Parker from the ring. Nice. He's been working out really hard on social media and this could be the next part of his journey. Congrats, sir.