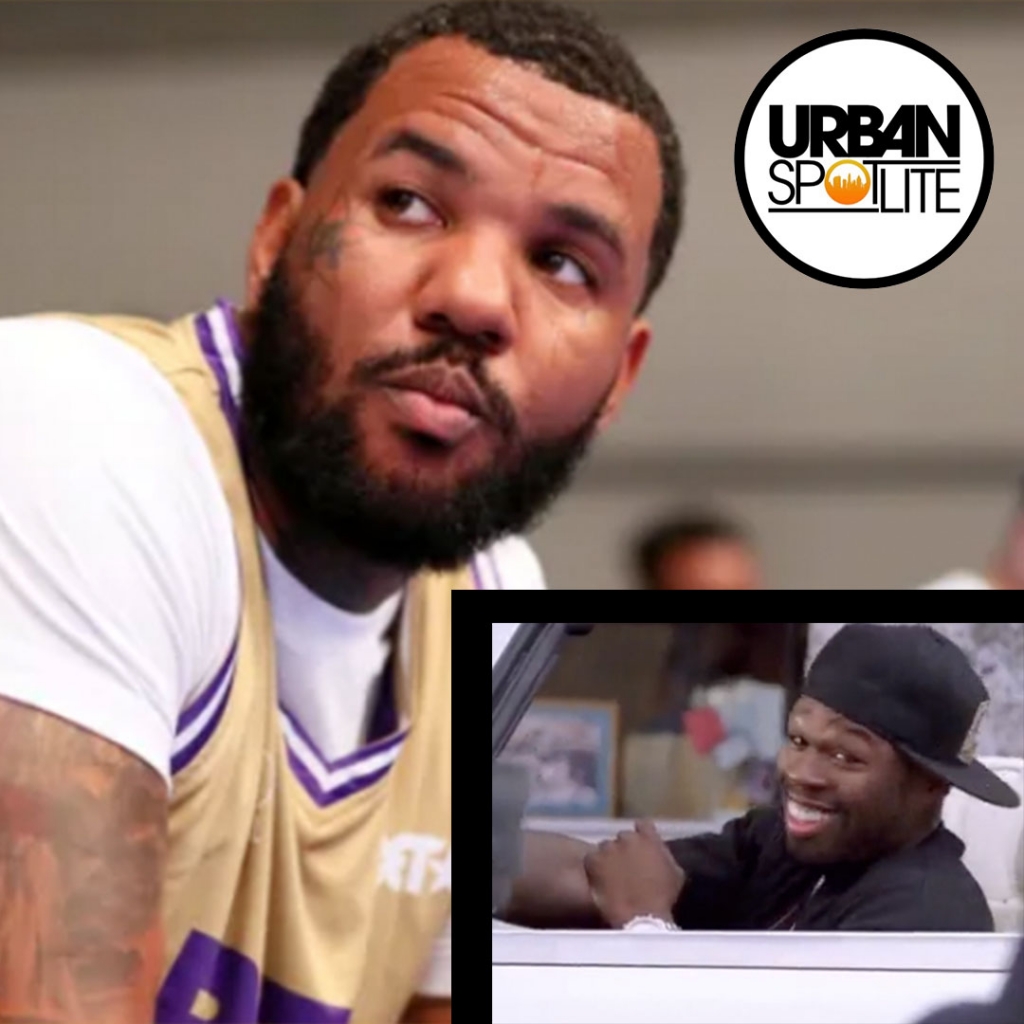 THE GAME WANTS TO FISTFIGHT 50 CENT...SMH.

Maybe the Game and Jah Rule should make music together because they now have a common enemy. The unstoppable 50 Cent. The Game is acting like that jealous little stepbrother outside eating good (millionaire stats) while the family is inside eating their food and relaxing. SMH. The Game can rap. No doubt about it, but he has not been the same since the non-Super Bowl appearance. Every act up there was a commercial act. The Game is NOT. My mother used to like "In the Club" by 50 Cent. Eminem has countless MTV hits including "Lose Yourself" (a workout anthem) and Snoop has a gigantic catalog of commercial hits like "Beautiful" and "Doggystyle is a straight classic. Mary J is just a Queen, so...uh...yeah...no details needed. The Game had words for 50 Cent in his new hometown of Texas. The Game said “I still don’t fuck with 50 Cent. He a bitch nigga,” Game said. “It ain’t no cut with that nigga. Next time we in the same place nigga, shit getting thrown. I don’t f*ck with that nigga, he a sucker nigga.”

Of course, 50 Cent had a response: "OH, YOU MAKING ME NERVOUS.NOW YOU KNOW ITS NOT SAFE AROUND ME WHEN I'M NERVOUS." (laughing emoji)

50 then taunted the Game by saying:" I just won my Emmy award [clapping emojis] for the super bowl halftime show. LOL.” He followed that message by posting an image of The Game with “No Caption needed.”

The Game would reply with an image of 50 calling him a “#SpicyAssNigga” before 50 spinned the block with another troll: “oh no, i’m sorry you don’t get one [trophy emoji]. Then the first week 18k, if you need someone to talk to i’m here for you. LOL.” Straight Comedy.