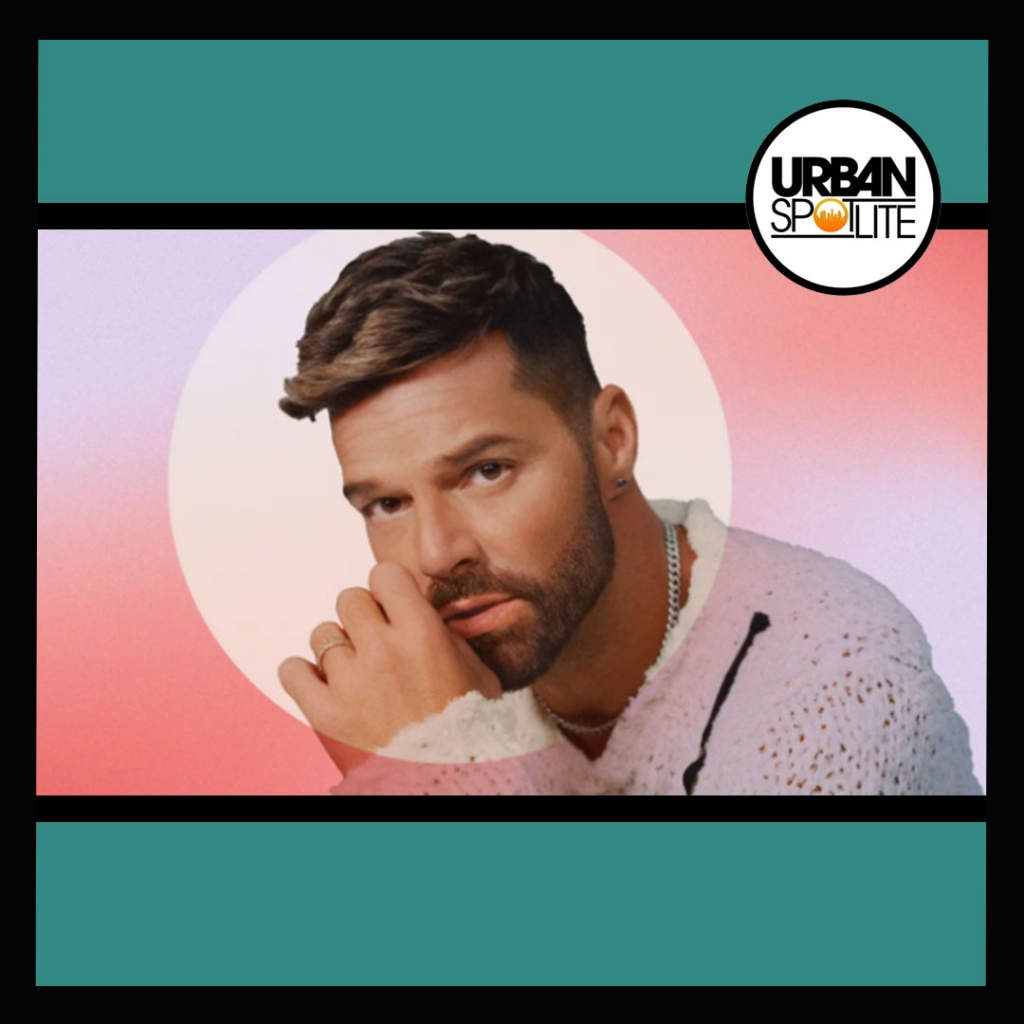 Boy oh boy, trying to be extorted by family must be painful. Ricky Martin has decided to speak out on sexual allegations brought up against him in July. Ricky is now countersuing the lying 21-year-old for $20 million dollars. "It has been so painful. It has been devastating for me, for my family, for my friends, and I wouldn’t wish this upon anybody," he also said, "To the person that was claiming this nonsense, I wish him the best and I wish he finds the help so he can start a new life filled with love and truth and joy, and he doesn’t hurt anybody else." Martin’s nephew before claims he had a seven-month-long romantic relationship with Martin and when it ended Ricky started stalking and harassing him. The case against Ricky has since been dropped, but the allegations against him has left a scar on his reputation and Ricky says he's felt “unsafe” in Puerto Rico, where his nephew lives.