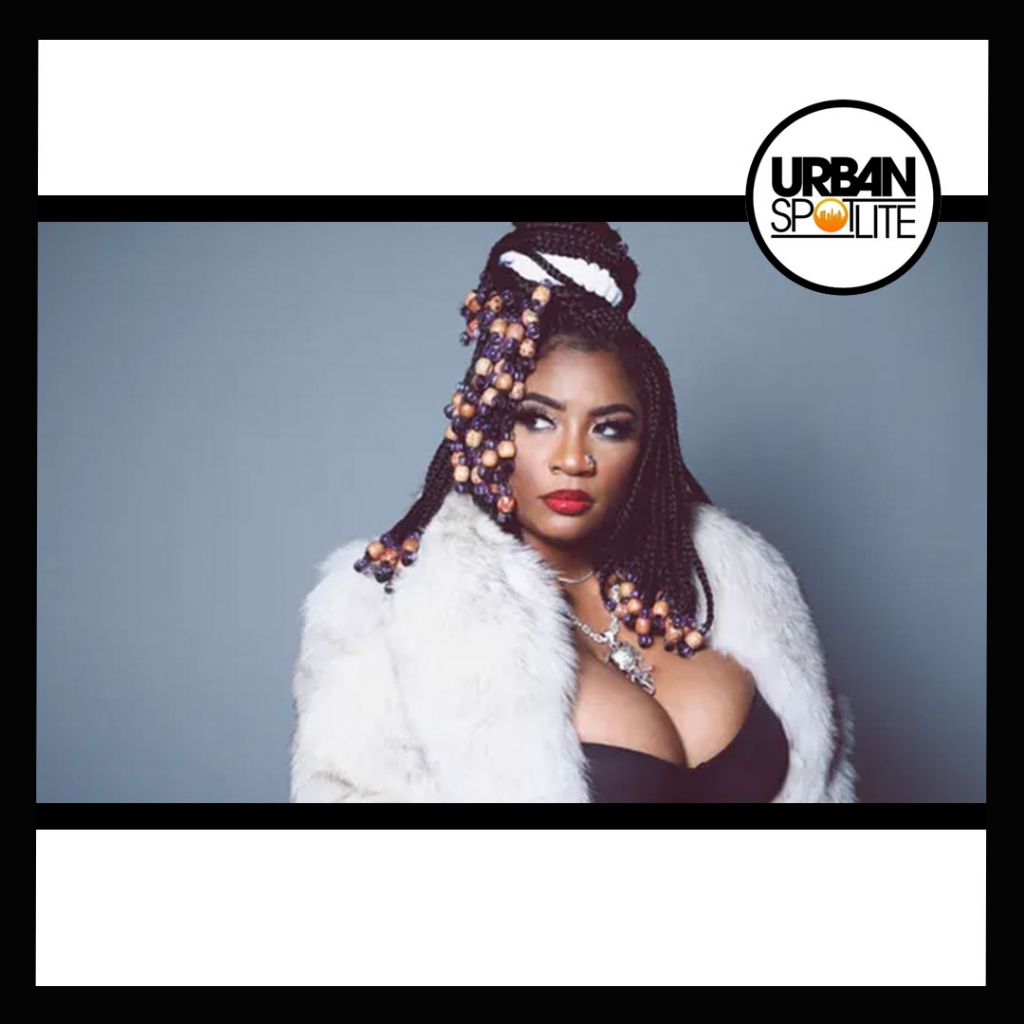 Kamaiyah is an artist affiliated with YG and has several well-known bangers. She was reportedly charged with felony weapon possession and booked into Burbank Jail similar to Juelz Santana for the whole gun in the bag at the airport situation. She was later released after posting a $70,000 bond. Kamaiyah said she accidentally left the gun in her bag, and there was no warrant for her arrest. “I don’t have a warrant for my arrest. Last week I was on my way to get my hair done and accidentally left my gun in my purse at the airport,” she wrote. “I’m laughing in my mugshot because I told the guard you gone have me on the blogs looking like a hedgehog, “I tried to not say nothin so it wouldn’t get out but clearly that didn’t work[.] playas fuck up mayne mind y’all damn business.”