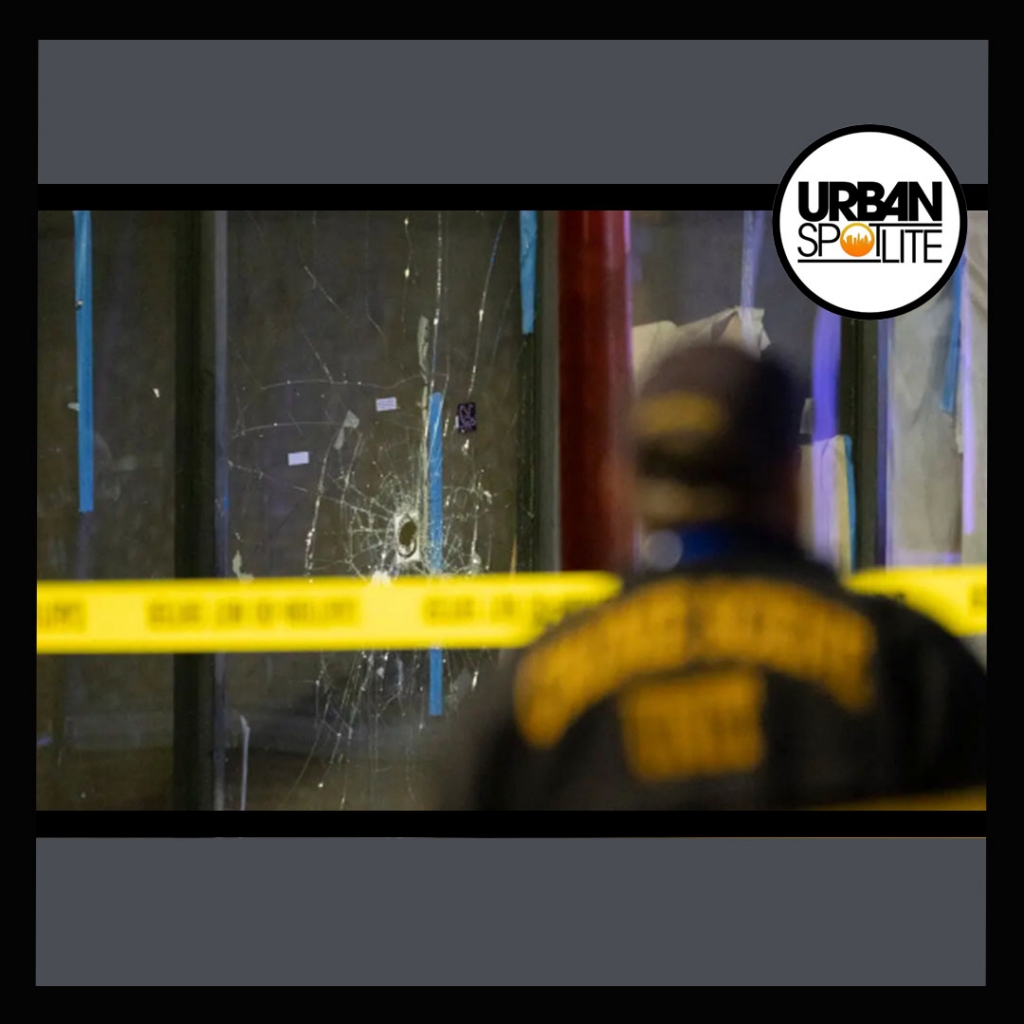 The holiday weekend Labor Day Weekend in Philadelphia and Chicago was extremely violent with over 80 people being shot and more than 20 killed. Philadelphia Mayor Jim Kenney wrote in a Monday tweet "Philadelphians deserve to be safe in their communities. My deepest sympathies go out to all those affected by this senseless violence, especially families that have lost loved ones." 38 total shooting victims between Friday and Monday.

Another well-known violent place is Chi-town and Chicago authorities "recorded 55 total shooting victims, including nine who died from their injuries, between Friday and Monday evening. Another homicide victim was fatally stabbed, according to the Chicago Police Department." The wild thing is police say it was down 23% compared to Labor Day weekend last year. Be careful guys.