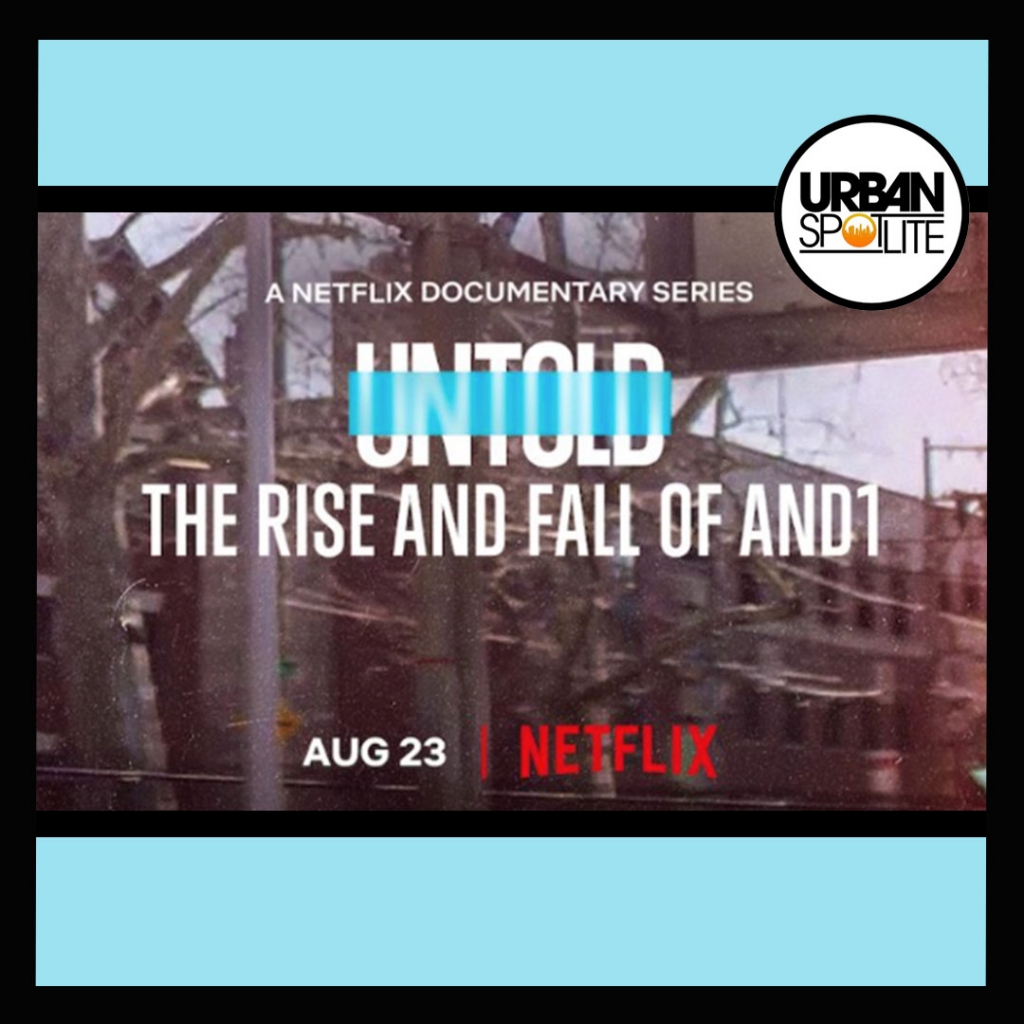 AND1 VALUE GOES UP DUE TO NETFLIX DOC

So the documentary about the And1 basketball tournament has now surfaced on Netflix. The documentary spoke about how the whole thing was created and And1 was created, then spoke about popular names such as Rafer “Skip to My Lou” Alston, and more. The much-needed documentary spoke on their legendary “mixtapes” and how it sparked a brand new era of basketball players who would take what they saw on the tapes and use it within various basketball leagues, even the NBA. Now, it is reported that physical copies of vintage And1 mixtapes are being sold for more than $2000 on eBay.

One listing on eBay shows the first mixtape, the VHS featuring Rafer “Skip to My Lou” Alston, going for up to $4,500. Another one showed an And1 Volume 2 through 4 for $2,000 as a bundle. It's good to see the value of our historic culture be appreciated by other cultures.