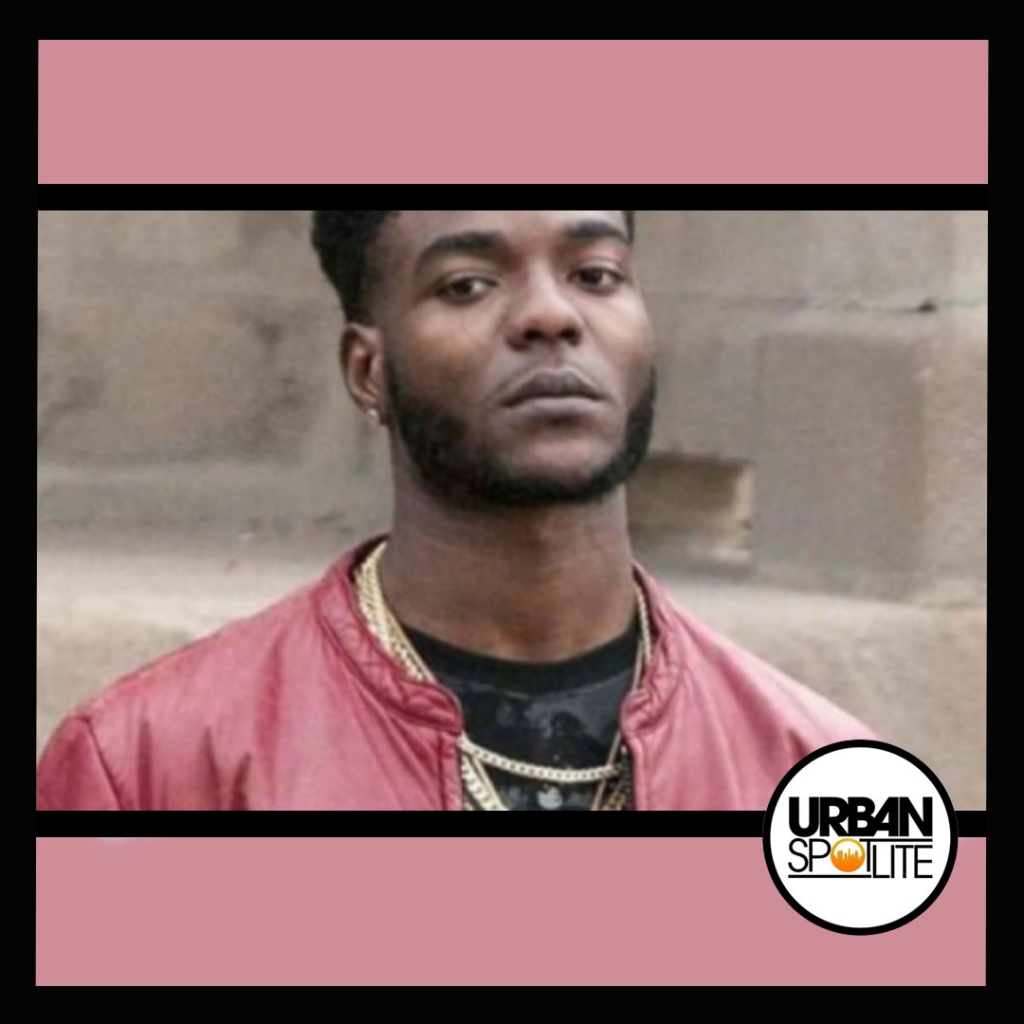 The actor known as Barton Fitzpatrick, "Reg" on Showtime's hit series The Chi, was recently robbed at gunpoint. He is a local celebrity who has appeared in numerous television dramas that take place in his hometown, from The Chi to Power Book IV: Force and even Empire. Everything happened on Sunday morning, as a man hopped into the backseat of a vehicle while Fitzpatrick was riding in the passenger seat before taking some of his things like his chain. Nobody was injured.