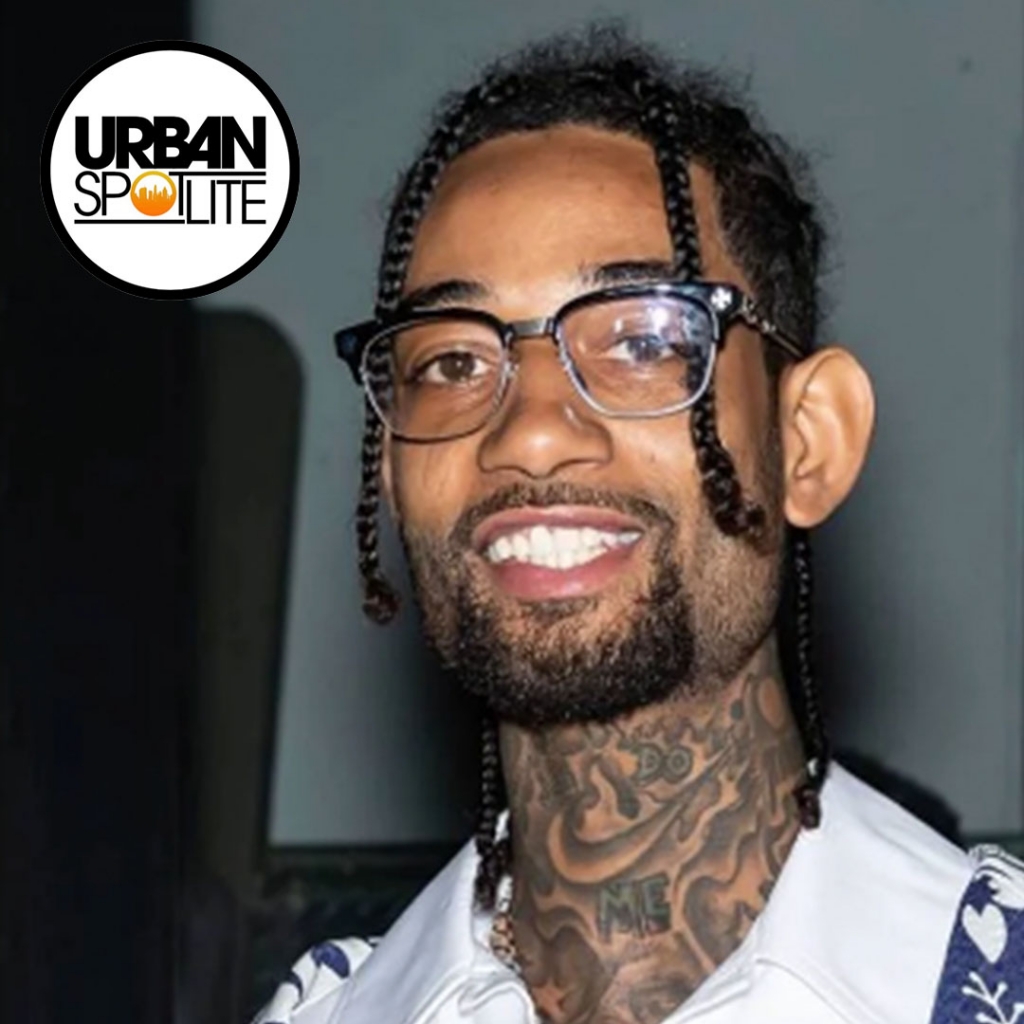 UPDATE: It has been reported PnB Rock has unfortunately died since the writing of this original story.


Artist PnB Rock has reportedly been shot and is in critical condition. He was shot at Roscoe's Chicken and Waffles restaurant in Inglewood, Los Angeles while he was with his girlfriend. He was targeted by a robber who ended up allegedly shooting Rock. Further details on his status are currently unknown. Rock's reported girlfriend, who allegedly shared that they were at the restaurant by posting a photo of her food online. PnBRock has released two full-length albums: Catch These Vibes and TrapStar Turnt PopStar in 2019. He's well known and has been having problems with his label as of lately. Be warned ladies and gentlemen, be careful.