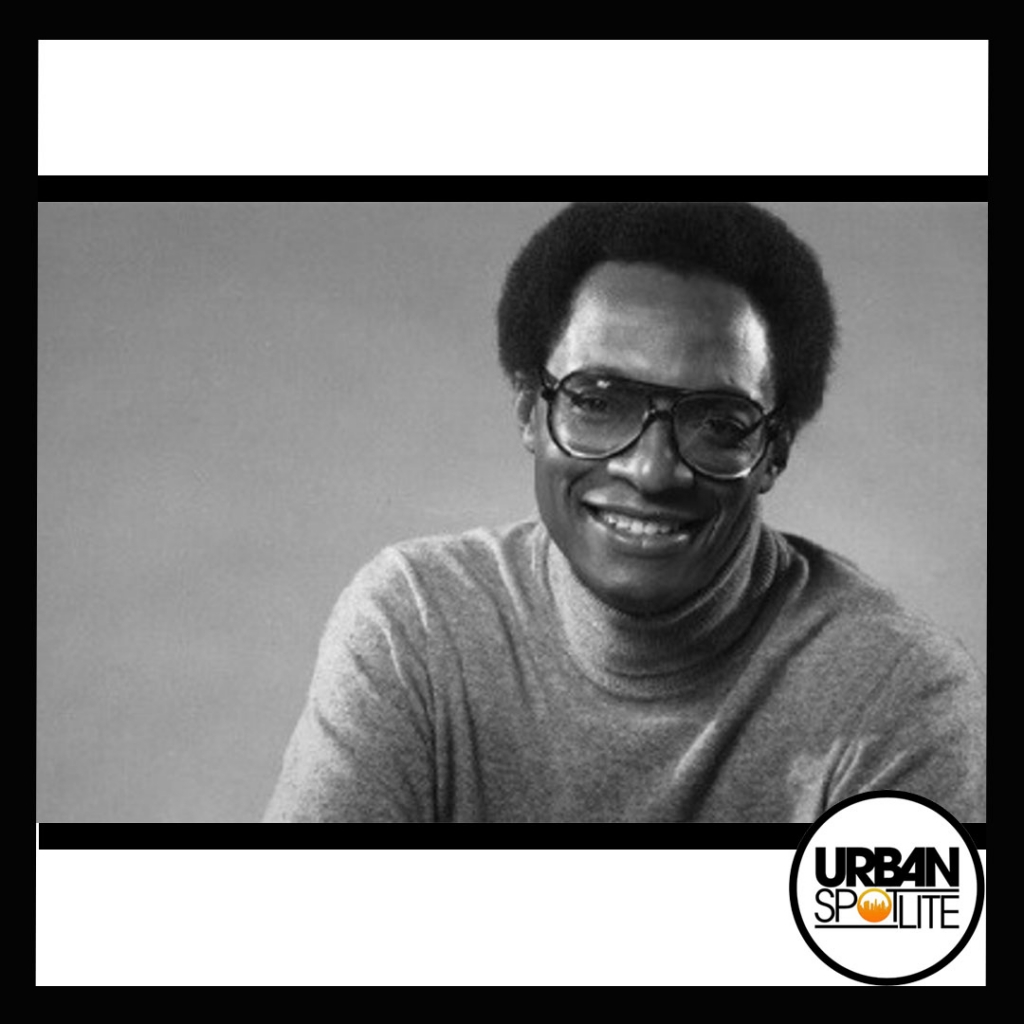 Ramsey Lewis is from Chicago and has unfortunately died at the age of 87. He passed away Monday morning, according to his Facebook page. A cause of death as not provided. In his career, Lewis won three Grammys and crossed over to the pop charts behind the success of his hit song “The In Crowd.” Ramsey Lewis was survived by his wife Janet Lewis, five children, and a host of grandchildren and additional relatives. Lewis was born in Chicago on May 27, 1935, and grew up in the infamous Cabrini Green housing projects. Rest in Peace.
Tags:  JAZZ LEGEND RAMSEY LEWIS