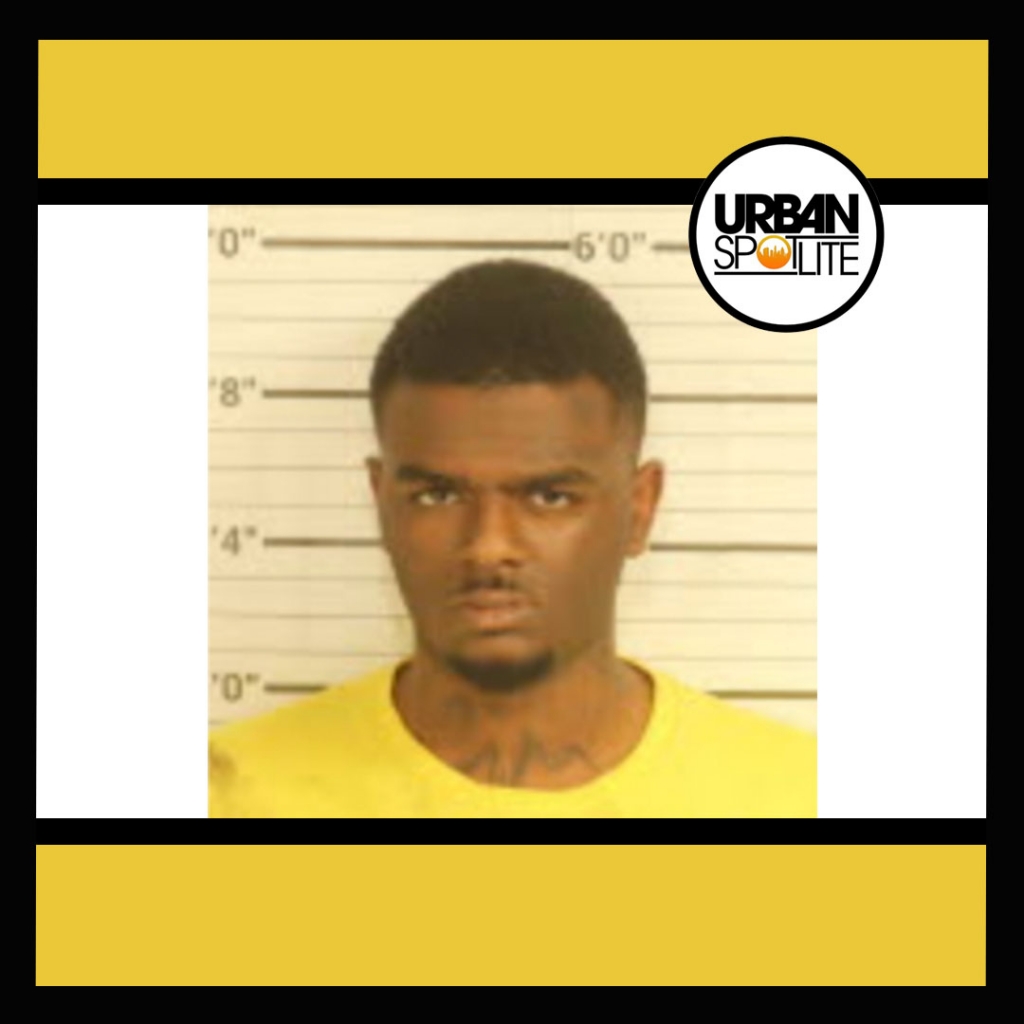 Sometimes when you have a chance in life and you blow it, it's on you. EBG Ejizzle has been charged with first-degree murder and aggravated assault for an offense two years ago. He was originally facing 15-25 years in prison and later offered 17 years, before the case was eventually dropped. “I got locked up on a murder charge in 2020 and I just beat that this year though,” he said. “That was before rapping though. I made my bail before I even was rapping and shit, all this before I was rapping, I was out on bond. “Shit, I ain’t gonna lie, we ain’t ever had no money problems. As soon as they gave me the bond, I made that muthafucka. I was sitting in there like a week. They gave me the bond, I think it was like $100,000-$150,000, some shit like that. I was out that muthafucka in like a week.”

“They were going on some he say, she say shit,” he explained. “They just going about what a muthafucka say. Somebody told them something, but when it was time to come to court and trial and shit, he ain’t wanna take the stand and testify.