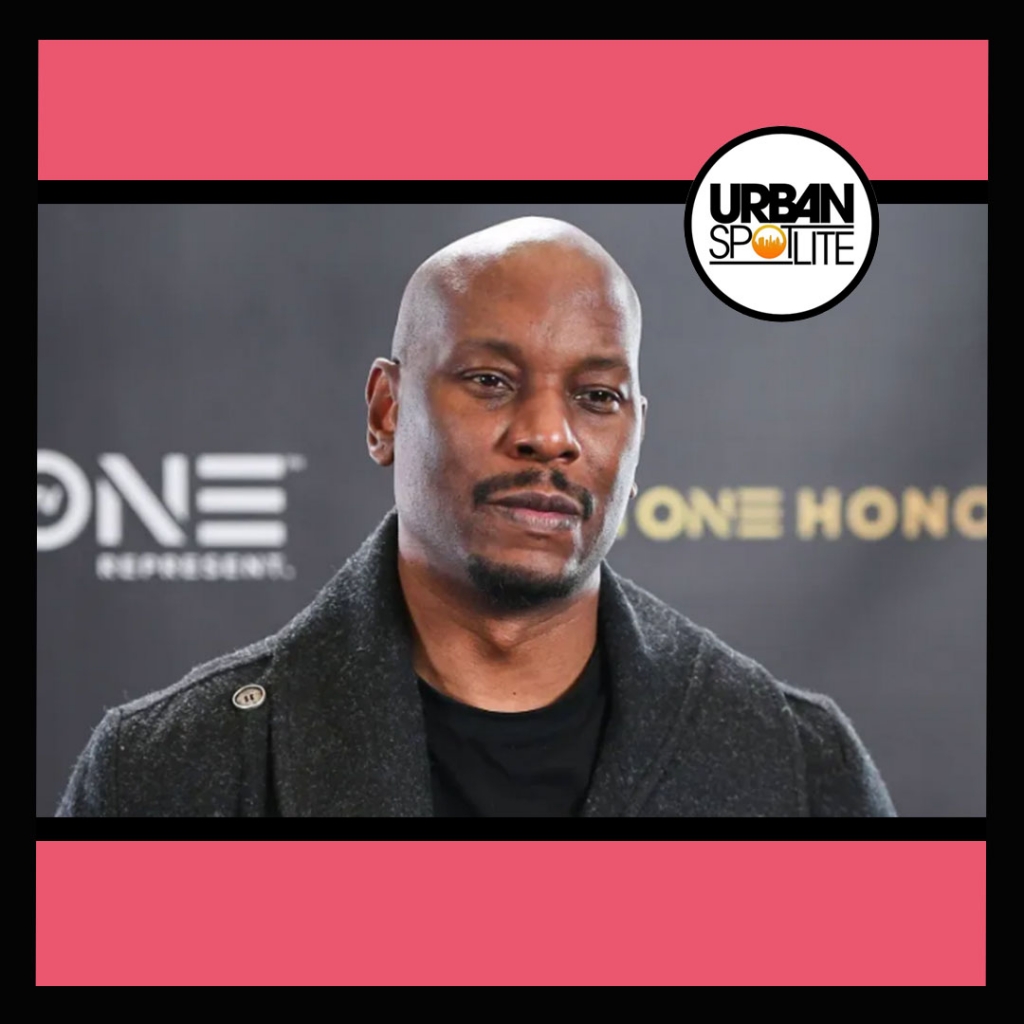 TYRESE HAS WORDS FOR WIFE DURING DIVORCE

A judge ruled said was ordered to pay Samantha $10K per month in child support and to split 50/50 any childcare or school and maintain health insurance. Tyrese is not happy about the verdict.  He wrote on his social media "Samantha really thought she pulled it off," he wrote. "God don't like ugly." He said his ex lied to the courts, adding, "15 blatant lies under penalty of perjury. Drug my name and reputation in the mud. And drug an unexpected divorce into 2 years." Tyrese will be ok. Much continued success.