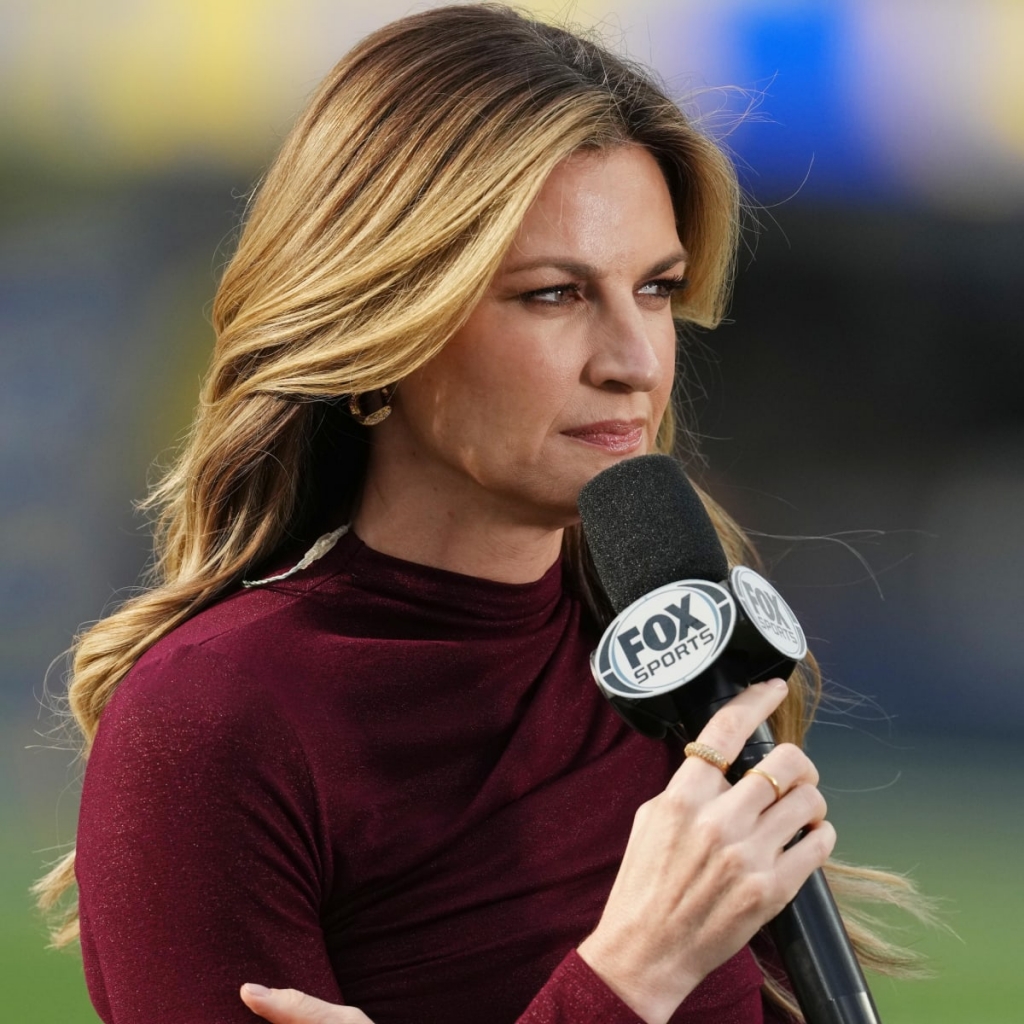 Fox sports reporter Erin Andrews had an adventurous journey getting from Chicago to Green Bay for last week’s game between the Packers and Vikings. During the drive Andrews’ driver fell asleep at the wheel, putting his and her life in jeopardy. Andrews says as she joined in a conference call with fellow Fox broadcasters Kevin Burkhardt, Greg Olsen, and Packers quarterback Aaron Rodgers, she noticed the driver had falled to sleep.

During her “Calm Down With Erin and Charissa” podcast, Andrews depicted how things went down and how they ended.

“I’m typing, headphones are working, we’re good. I hear snoring. I know it’s not Greg Olsen, Kevin Burkhardt, or Aaron Rodgers snoring. It’s my driver who fell asleep at the wheel. On a highway from Chicago!”

“Timeout. What do you mean fell asleep at the wheel?”

“And the car is moving? We’re not parked?”

Andrews says from the point forward he anxiety and stress levels were on one-thousand.

Driver Doesn’t Drink Coffee She Got For Him: Adds To Stress

When sleepy coffee or caffeine is a quick pick-me-up. Andrews revealed she got the driver a cup of Joe to help wake him up, but he didn’t take one sip of it.

“I go in, I get him a coffee. He doesn’t drink it. The entire car ride I’m like, Ahem, ahem, ahem, monitoring if he’s sleeping at the wheel.”

“I was also stressed out because I wasn’t really paying attention to my conference calls, which are like Bible to me.”

Andrews Has Had Her Share Of Drama While Working:

In 2016, Andrews was awarded $55 million from Marriott Hotels after a man filmed her in the nude back in 2008 at one of the hotel chain’s Nashville, Tennessee locations. Michael Barrett, the man charged with the “peeping Tom” crime reportedly removed the peepholes from her doors and stuck his cellphone in there. Barrett told the court his move strictly financial in attempted bribery and extortion move gone wrong.

During the trial Andrews testified that the encounter still haunts her.

“I think about it everyday.”

“One of the worst thoughts I have is when I walk around the stadium … there’s always that thought, as I walk right by the stands, and I think, My God, everyone in this stadium as seen that video.”

At the time of the trial it was reported that an estimated 16.8 million people had viewed it. Andrews was diagnosed with PTSD or (Post Traumatic Stress Disorder) from the ordeal.

Guess that explains her huge $55 million settlement she received in the case.