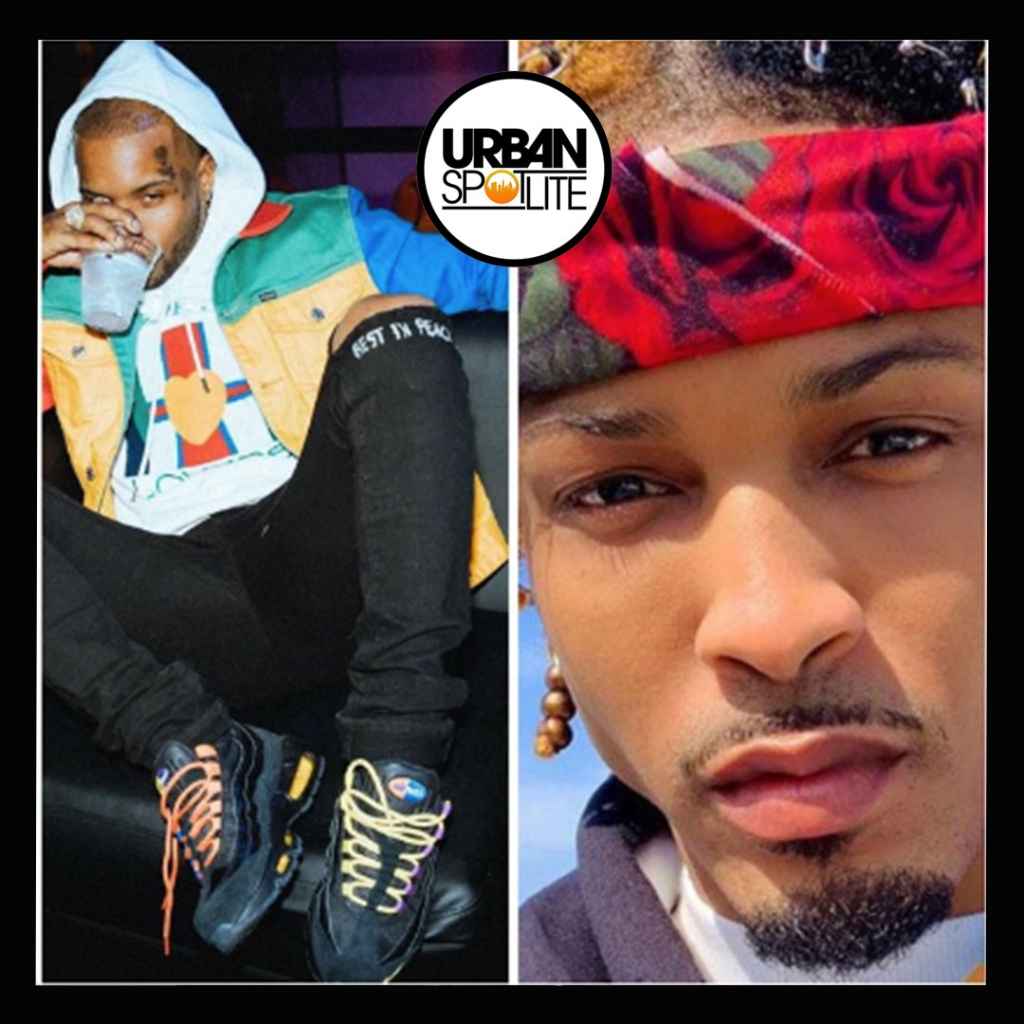 Well according to the rumor mill, it seems as if Tory Lanez and August Alsina have gotten into a fistfight. The news broke on Twitter, and August had no problem telling his side of the story. "As I'm exiting the building after the show last night, a 4'11 sized leprechaun ran down on me w/ 8 oversized security n*ggas," the artist wrote. He then claimed that, despite being completely alone, he said hello to everybody as they tried to, unfortunately "press" him. Tory was allegedly upset because he didn't say what's up to him. He explained to Tory that he was a fan of his until he spoke about his business publicly. "I assumed he didn't like me, that's all," August added. August says Tory snuck and hit him. "There was never a 'fight!' Simply an assault." August says he and his team has footage of the entire incident, and he's waiting on them to release it. Tory denied all rumors. He wrote, "I don't know what everybody talking about... But I've been in the studio... I'm not in anything negative... I've been working on my myself... and being a better person."