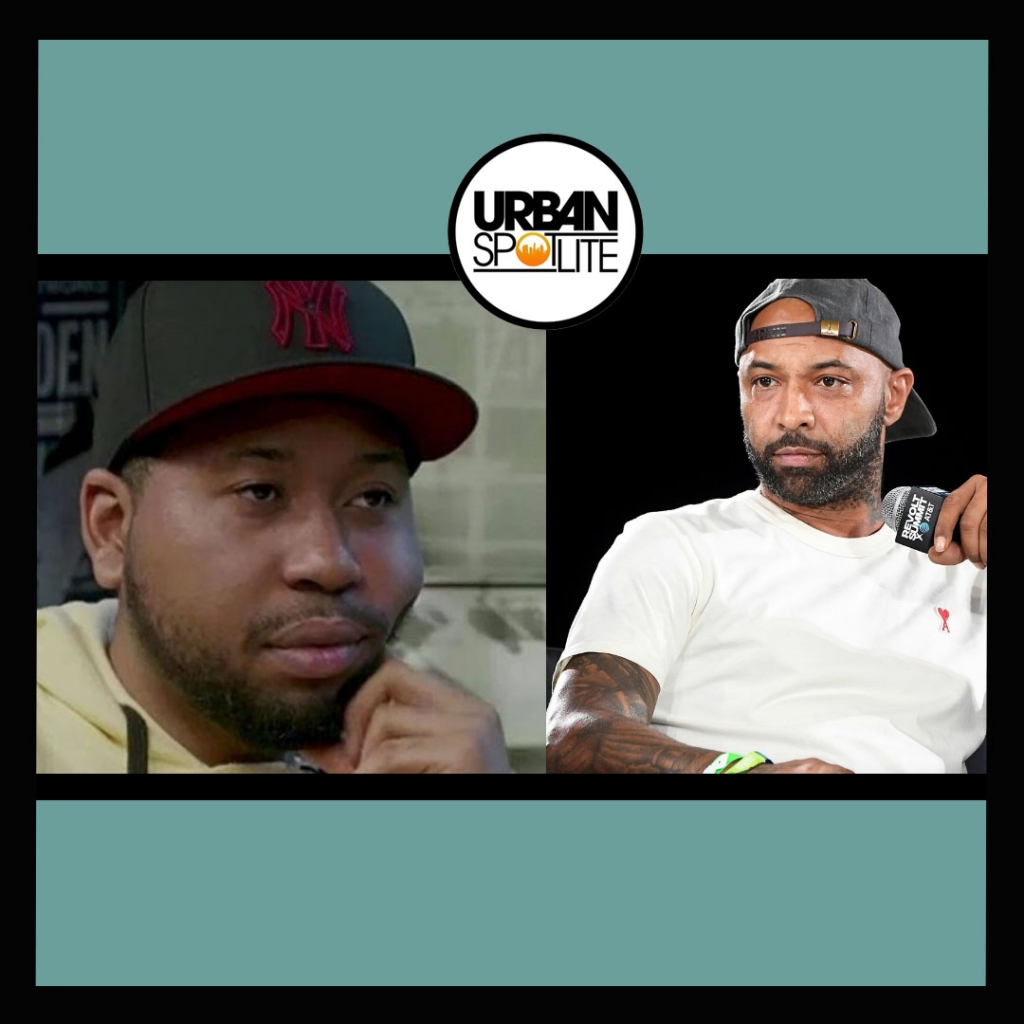 DJ Akademiks has a pretty entertaining and enlightening podcast that details entertainers' lives and exactly what they did to get the success they received. With death, there is a certain respect you have to have for the family, the victim, and everyone involved. Joe Budden got wind of a clip DJ Akademiks posted and had this to say “I hate that I saw that clip,” Budden said. “I hate that Ak put that clip. This was my exact Adam22 argument about sensitivity. You gotta be sensitive about certain things. I can’t put that out. In the end, while alive, he’s describing his partner and he’s talking about the role that your partner plays in those instances. As a man, we’ve all been there where we peep something and our partner maybe didn’t think it was that serious. So he describes that in his clip and not very long after, shortly after, it comes to life. That exact shit.” Once again, we have to be sensitive to victims who fall prey to murder.