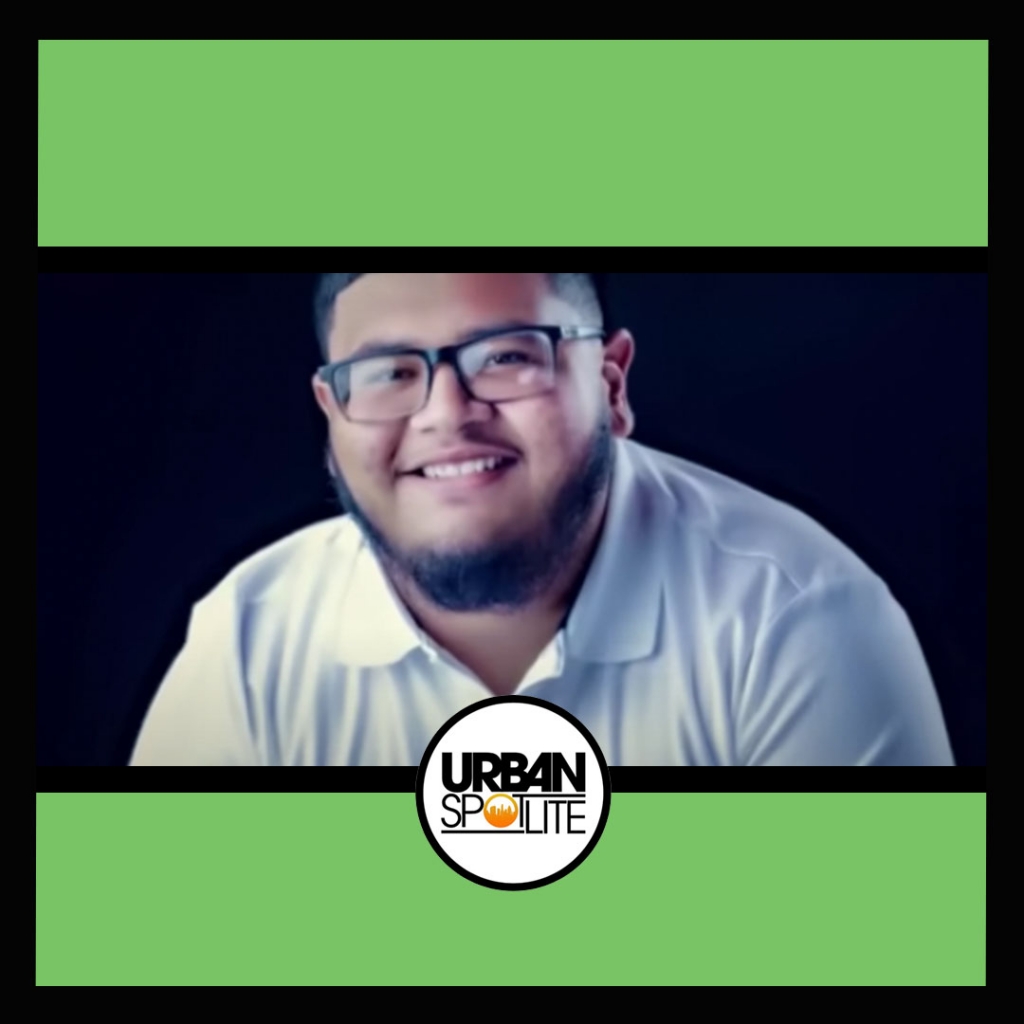 It just keeps happening over and over.

A 20-year-old Houston gentleman was shot after a robbery outside of a nightclub for his $7,000 gold necklace. The gentleman's name was Jordan Capuchino and his friends were held at gunpoint in the parking lot of a nightclub. After coming face-to-face, the robbers opened fire on Jordan's truck, injuring the 20-year-old. Jordan was later taken to the hospital, where he was later unfortunately pronounced dead. Police have arrested Daniel Medrano, who was charged with capital murder. Jeez.