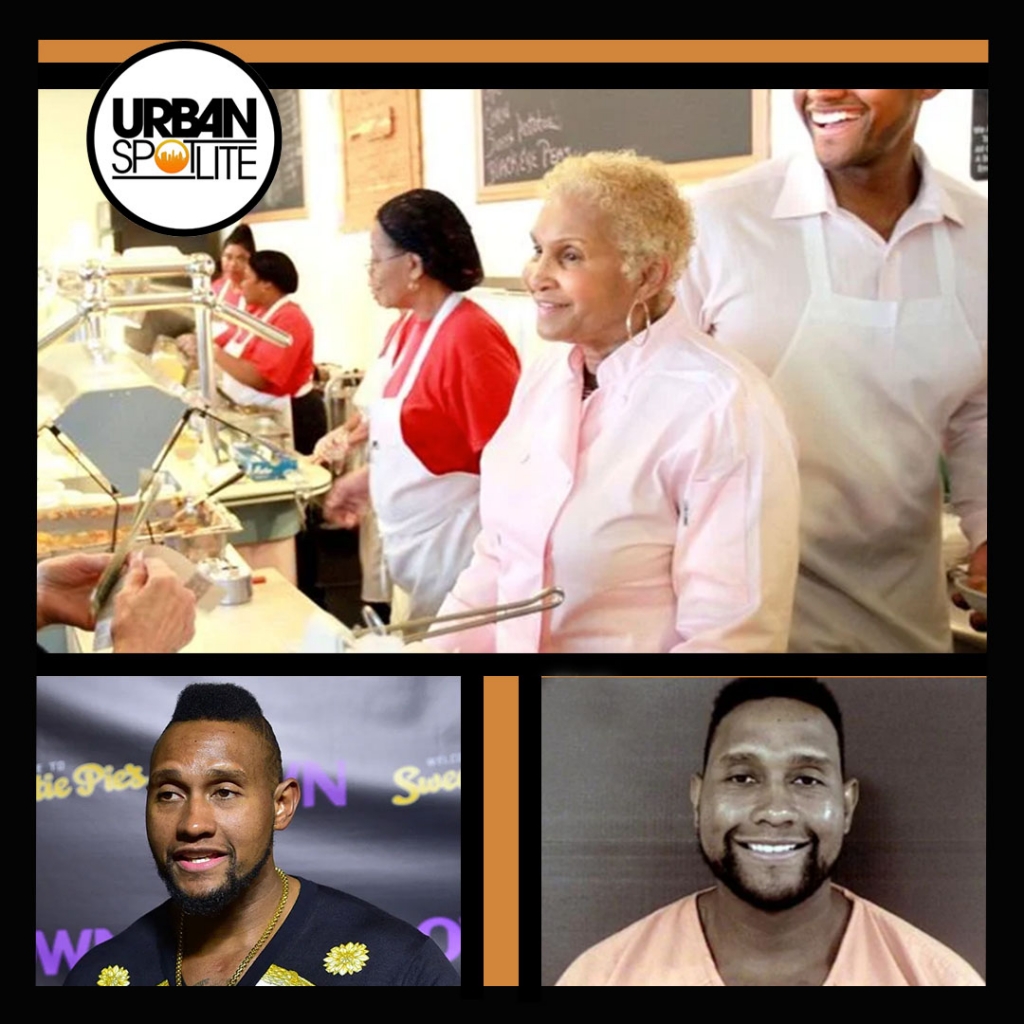 James “Tim” Norman of "Sweetie Pie" fame was found guilty late last week of conspiring to kill his nephew. It was revealed he planned the murder of his 21-year-old nephew, Andre Montgomery, then tried to cash out up to $450,000 in a fraudulent life insurance policy he took out on his very own nephew, Montgomery. Both of them actually starred in “Welcome to Sweetie Pie’s,” a reality show about the popular soul-food business founded by Robbie Montgomery, Norman’s mother and Andre’s grandmother — in the St. Louis area. The branch even extended to Los Angeles. Norman was found guilty on two federal murder-for-hire counts and one charge of conspiracy to commit wire and mail fraud. This is shameful.