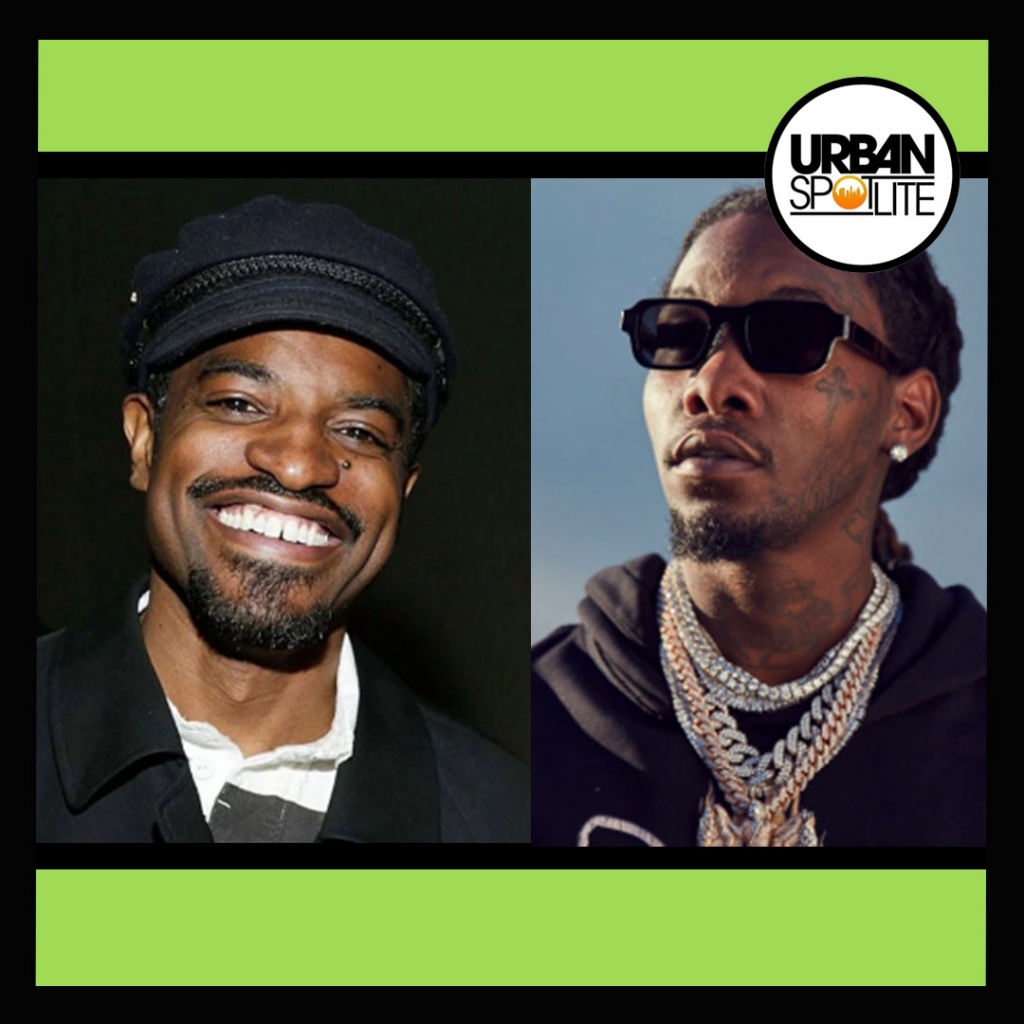 Andre 3000 is one of Atlanta's premier artists. Offset is currently solo after something happened between him and his group Migos. He even went to social media to almost put him on blast. I'm not sure if this is going to work but it puts a little pressure on Andre. He went to his socials and said “André, I done sent you three songs,” he said. “I know you gotta like certain songs — he get on certain songs, he told me. So you gotta be selective with him, but I love his taste.” Offset admitted, “I couldn’t get to him. I was trying to really get to him! ‘Cause I got a lot of his foundation on my album — Big Rube, Dungeon Family, I got CeeLo.” Lets see what happens from here. Would u like to see a Offset and Andre collab?