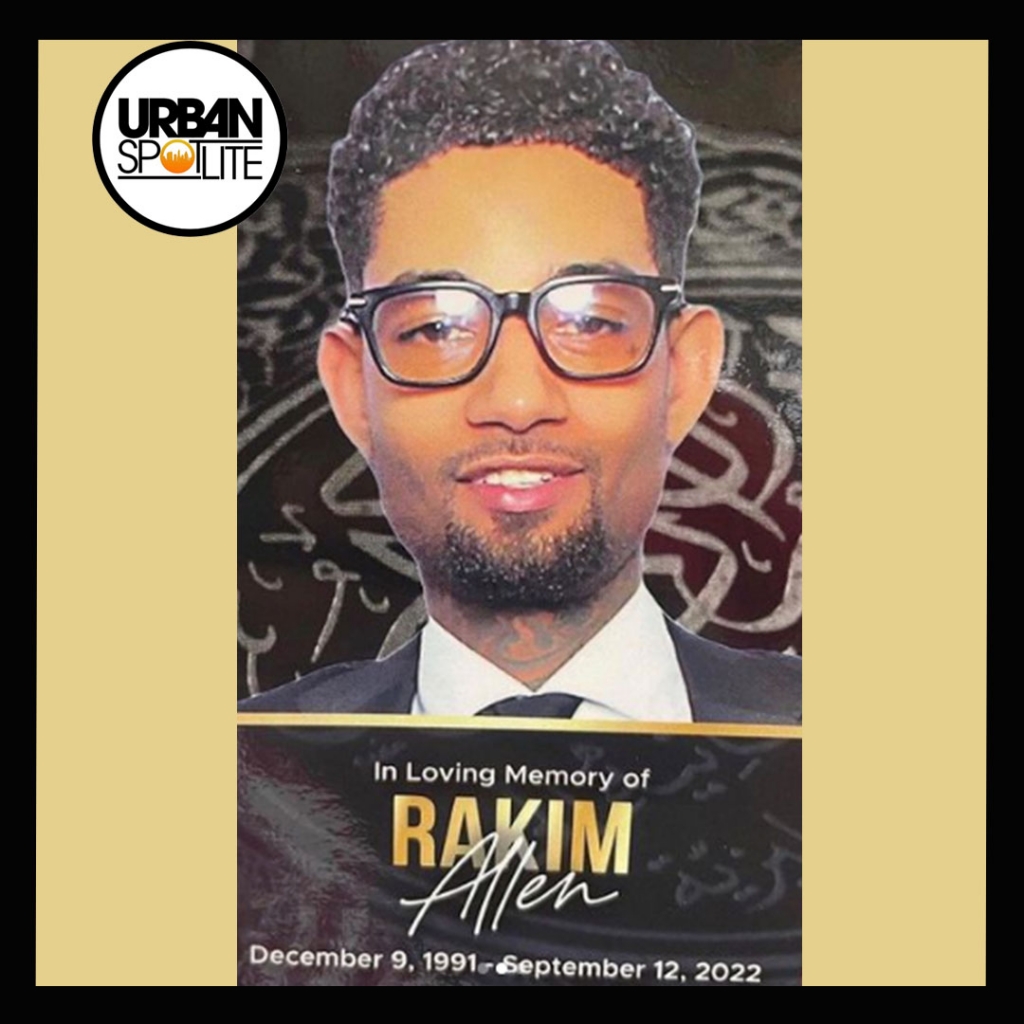 PNB Rock had a Muslim funeral service in Philadelphia, just over a week after his death. The service program showed a photo of him saying “In Loving Memory of Rakim Allen, December 9, 1991 – September 12, 2022” on the front, and included a copy of the Janazah prayer. His life was taken way too soon. Cleopatra Bernard, is XXXTentacion's mother who also died due to violence and the two artists have collaborated on several songs like “MIDDLE CHILD,” “SMASH!” and “Bad Vibes Forever.”