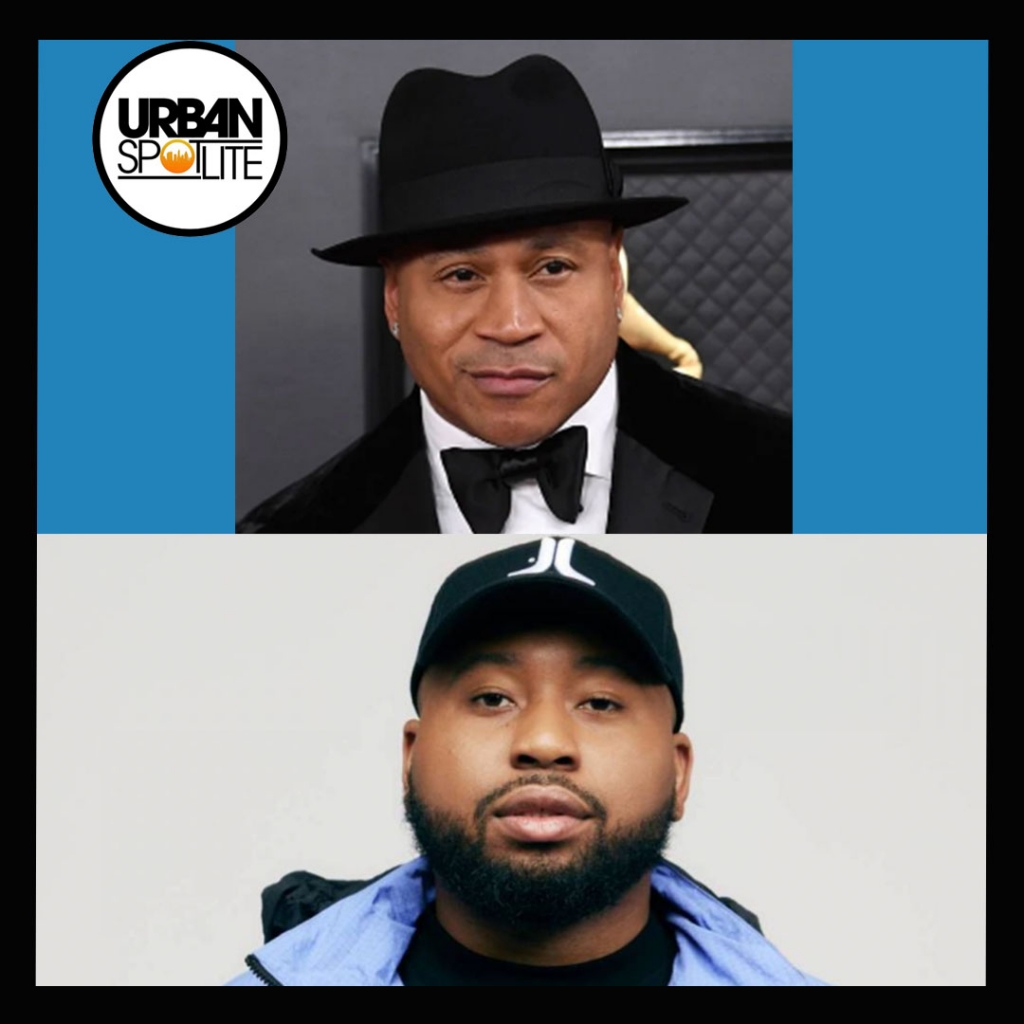 LL COOL J speaks on DJ Akademik's remarks saying Hip Hop pioneers are dusty.  He said “It came to my attention that a DJ — and I’m not gonna say any names ’cause I don’t think it’s necessary — a DJ basically said that a lot of the pioneers in Hip Hop, they’re dusty or how can they be the person that invented Hip Hop if they don’t have a lot of money, or if they don’t represent like they have a lot of dough,” he began.

“This idea that you have to have money or else you don’t have any value is a bad idea and it’s a misinformed way of looking at the world and the culture.” “Today, you can come up with your five-year plan, your 10-year plan, your 20-year plan. You can go find a manager, you can find an accountant, you can find a team that helps your career go to the next level,” he continued. “When Hip Hop first started, there were no managers, there were no accountants that believed in it. Record companies didn’t even believe in it! Nobody believed in it. How can you make a five-year plan or a 10-year plan on something that doesn’t even exist yet?” “So just because [these pioneers] didn’t get rich, just because they weren’t able to pile up millions or billions of dollars, does not mean that they didn’t make a contribution to this culture. They created an industry that we all ate off of! They created an industry that you eat off of!”
“When you go monetize your brand, when you go negotiate your deals and negotiate your checks and talk tough, guess what?” he said. “That food that you eating was created by those same people that you disrespecting. That industry was created by them same people that you calling, you know, foul words.

“I’m all about getting paper, I’ve been talking about it my whole career. But don’t ever, ever, ever confuse being rich with making a contribution to our culture. Don’t ever play yourself like that again.”

He concluded: “Approach this game with humility and be glad and be thankful that these pioneers helped create this culture. And let’s show them love, let’s elevate them, let’s celebrate them … There are people that started this thing, and I think that they deserve to be honored and respected.”

THIS IS WHAT DJ AKADMIKS SAID TO GET LL COOL J TO RESPOND THE WAY HE DID:

“Them old rappers, man. Have you seen any of these old rappers who be like, yo, they’re the foundation of Hip Hop really living good?” Ak said. “Them n-ggas be looking really dusty, I kid you not. And none of y’all try to come for me ’cause I don’t fuck with y’all n-ggas either, so I’m just telling y’all the truth.” He added: “Every time there be like an old, old n-gga talking about Hip Hop, you be like, ‘Yo, bro. You sure you invented this? ‘Cause everybody else is looking better than you.’ Facts!”