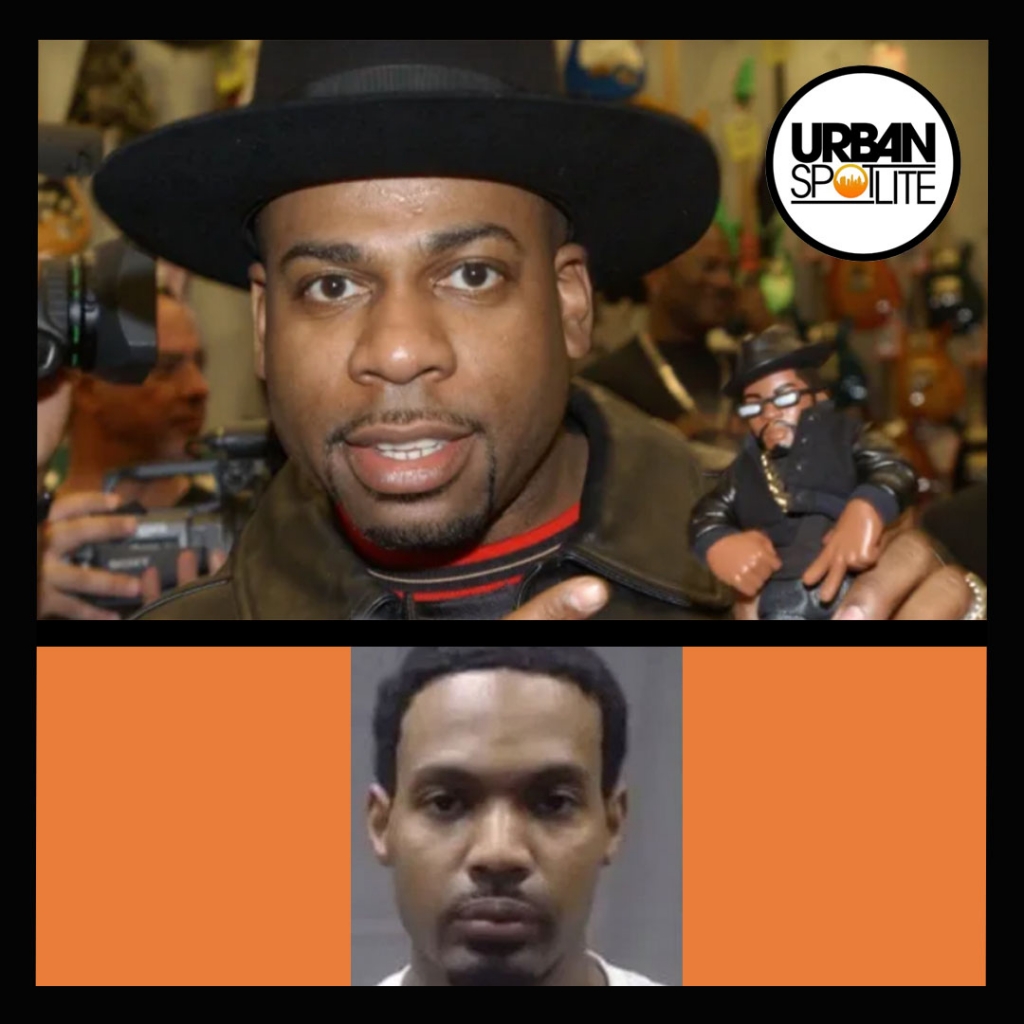 In an attempt to get out of jail early, A federal judge has denied a motion to either dismiss the murder counts against the two men accused of killing Jam Master Jay in 2002. Karl Jordan Jr. and Ronald Tinard Washington, are accused of entering Jam Master Jay's recording studio, armed with weapons, and murdering Jay execution-style in front of several witnesses. Everything is said to be over a cocaine deal. The trial has been tentatively scheduled for February 2023.