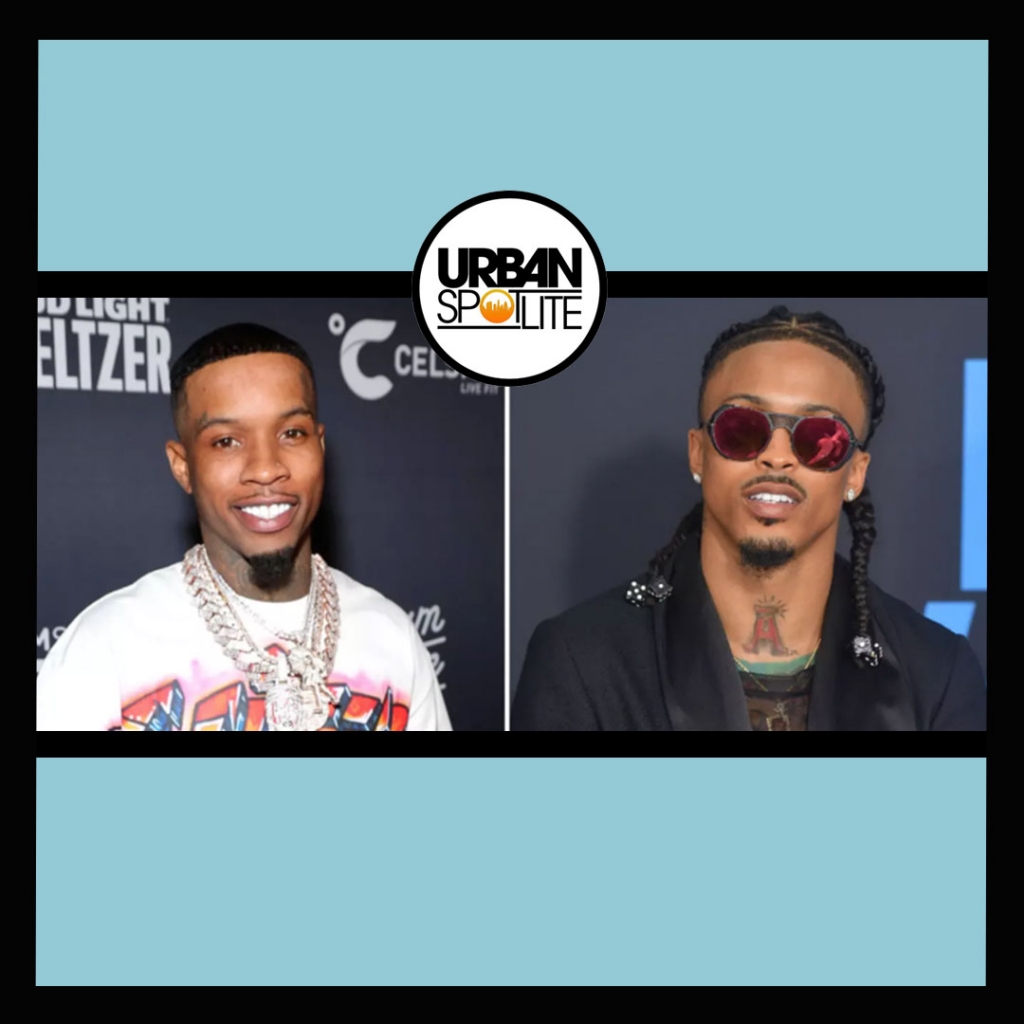 After the whole foolishness that happened with Tory Lanez and August Alsina, it seems like Tory Lanez was kicked off the rest of the tour following the situation. People said he saw Lanez punch the singer in the face while they were at a tour stop in Chicago. Alsina’s claim of Lanez being upset because he didn’t give him a handshake was seen on video. Tory said he's not participating in the show anymore because of bad energy. What did you guys think about August Alsina being rude to Tory Lanez?