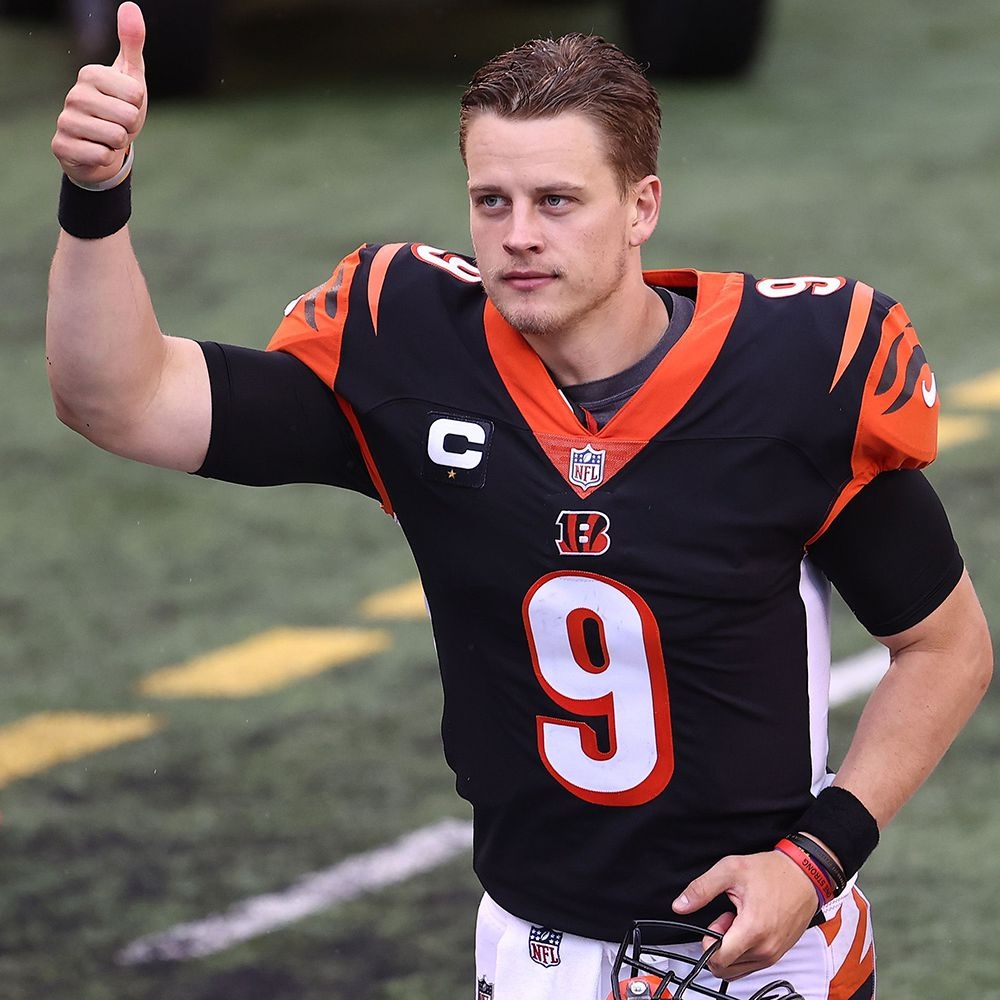 The Cincinnati Bengals were the darlings of the 2021-22 NFL season, surprisingly everyone and making a run all the way to the Super Bowl. They came just 40 yards short of upsetting the Los Angeles Rams, who became the second consecutive team to host the Super Bowl. Following an offseason of upgrades to the Bengals roster, the belief was they’d be fighting for AFC North and AFC conference supremacy. Fast forward to two weeks into the 2022-23 season and the Bengals are 0-2, having suffered losses to the division rival Steelers and NFC conference Cowboys. Let the “Who Dey Nation” tell it the sky is falling in around town and they’ve seen this movie all too often.

Burrow, the 2020 NFL’s No.1 overall pick and 2019 Heisman Trophy winner, is taking the slow start in stride. Tired of the negativity from the media, “Joe Cool,” has deleted social media apps, Twitter and Instagram from his phone. During his weekly presser Burrow was asked if he’s seen the things being said about the team since Sunday’s last second loss at Dallas. Here’s how the even-keeled Burrow responded.

“What’s great is I don’t have Twitter or Instagram right now, so I haven’t seen none of it. We’re focused on what’s going on in here. I’m sure it’s not a very good reaction, but I think it’ll be a different reaction as we get going here.”

Burrow has never been one to lack confidence and his response oozes just that. That type of leadership is why the Bengals took the one-time Ohio State Buckeyes recruit turned “Bayou Bengal,” with the top pick in the 2020 NFL Draft.

In an effort to keep his team calm, Burrow mentioned the Bengals have to stop the self-inflicted wounds. And just relax and play football.

“We’ve just got to quit beating ourselves, start faster, and then we’ll get more chances.”

“Let’s just take a deep breath, and relax. We’re gonna be fine. We’re not worried about it.”

A major area of concern for the Bengals and Burrow is what plagued them all of last season. An offensive line which allowed 55 sacks last season, was suppose to be much better after adding right tackle La’el Collins. In fact when he signed with the team, Collins sent this message to Burrow.

“Your new bodyguard is in town, no one’s going to be touching you.”

That sounded good but the Bengals have permitted 13 sacks in two games. At this rate Burrow is on track to be sacked 110 times.

Burrow says he’s comfortable with his protectors and he believes he can do more to help them.

“Those guys are working hard to get right. I can do a lot more to help them, too. And we can do more with playcalling to help them as well. So, we’re getting this thing right. Nobody’s panicking.”

When you have pieced like Ja’Marr Chase, the reigning Offensive Rookie of the Year, and his partners in crime, Tee Higgins and Tyler Boyd, all you need is a little time to get the football to them. But Burrow has been under siege from

the snap. He’s also got stud running back Joe Mixon who has all the tools but with no running lanes he’s been stuck in quicksand.

The Bengals have enough talent to climb out of their 0-2 hole, but head coach Zac Taylor better figure out a formula fast. And it has to be one to keeps his franchise QB upright and getting his weapons involved.