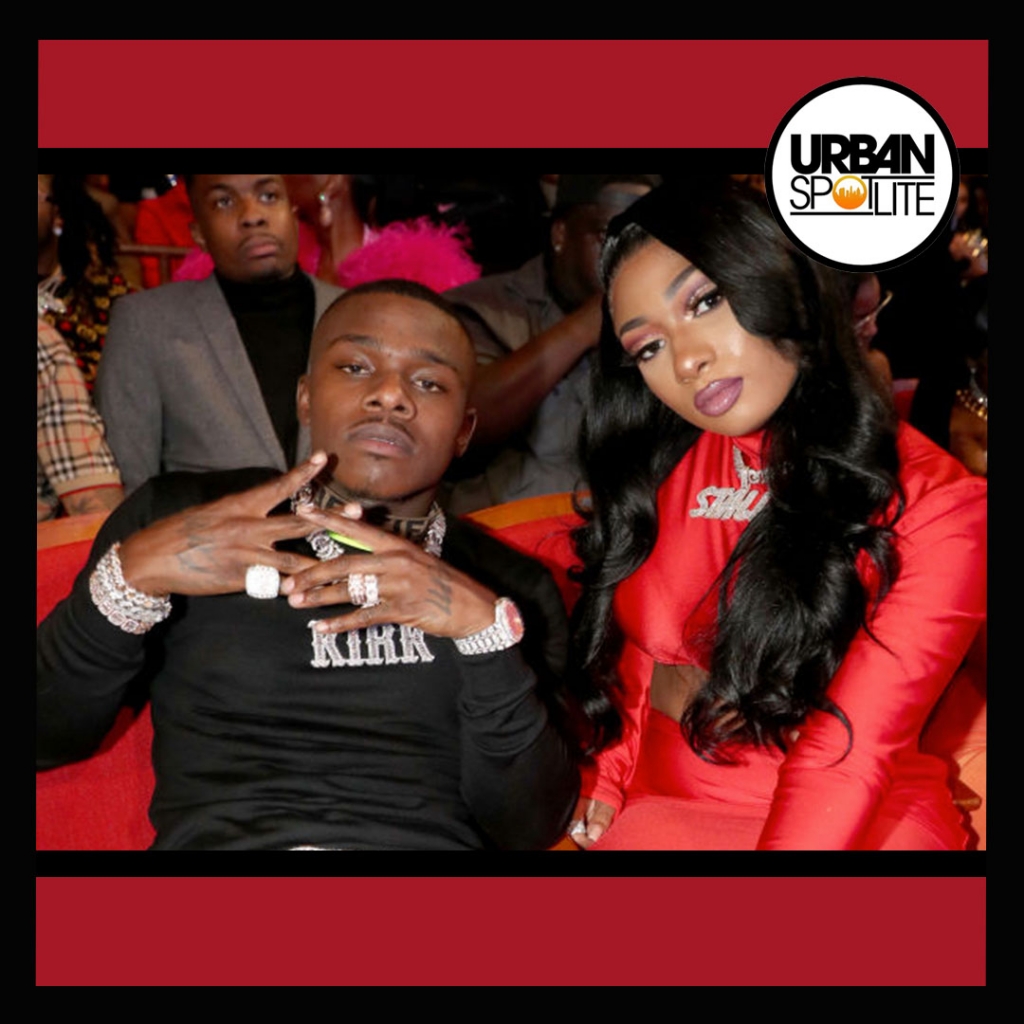 Oh boy, this is messy. DaBaby unfollowed Megan Thee Stallion and confirmed they had a work relationship and a personal friendship. "You play with me that sh*t was childish/The day before she said that Tory Lanez shot her, I was f**kin on Megan Thee Stallion," he rapped. But the controversial rapper didn't stop there. He continued: "Waited to say that sh*t on my next album/Hit it the day before too/But I kept it player, I ain't say nothing ’bout it." He even mentions Megan's boyfriend, Pardison Fontaine on the song, saying: "Had her pretty boy, boyfriend tweeting me, ready to die ’bout the b*tch like a coward/I told you ni**as don't play, now you gone have to handle me/I poked the mutha**kin bear, I'm a animal." Wow.
Tags:  DaBABY