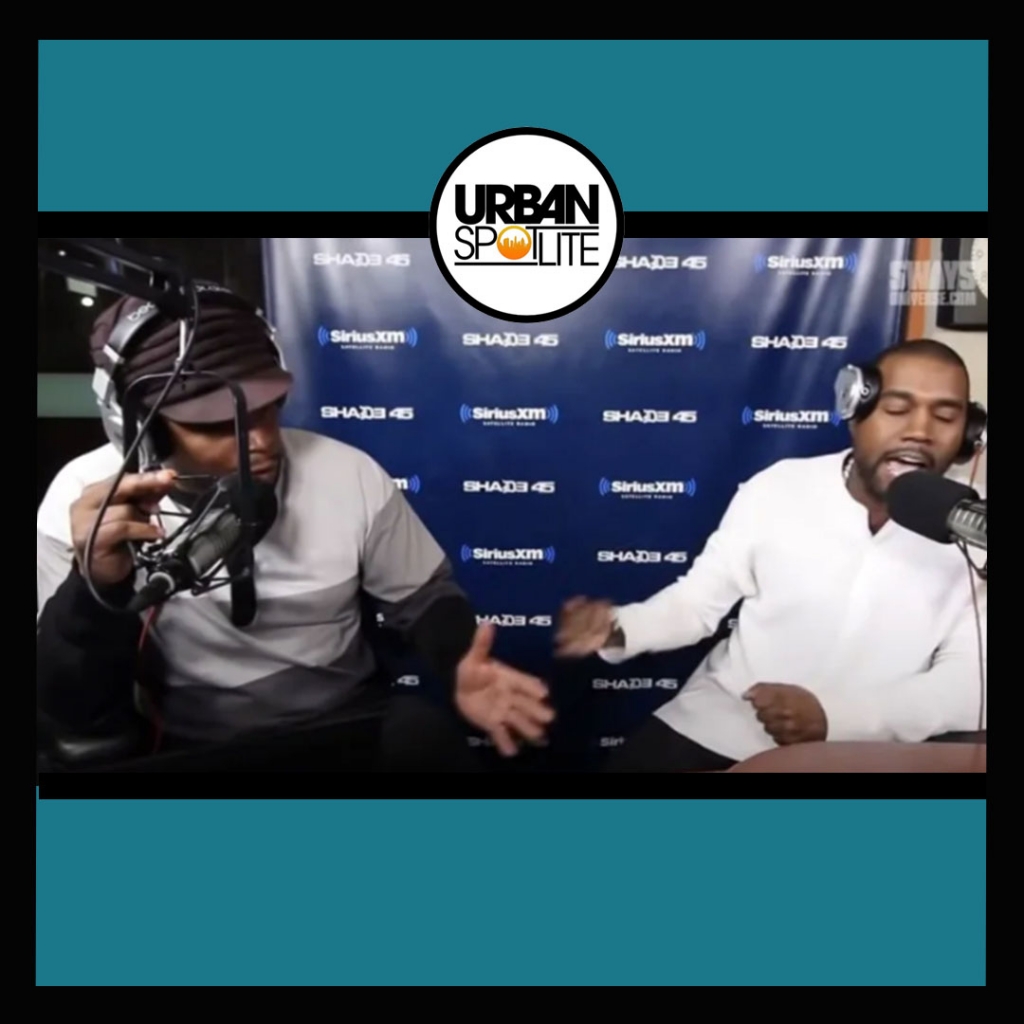 KANYE ADMITS SWAY HAD THE ANSWERS....LOL

Good Morning America sat down with billionaire, Kanye West where Yeezy finally admitted that Sway "had the answer" back in 2013 when they spoke on his radio show. Sway advised Yeezy to empower himself and take matters into his own hands when it came to the clothing Yeezy brand. Kanye became a household meme, by yelling over and over at Sway Calloway "How, Sway? You ain't got the answers, man!" "You know what," he stated, "I will go ahead and say that Sway had the answer. I know people are going to be like, 'No!'" For what it's worth, fan reactions have been a treat on social media. "We got some new lawyers," he told ABC. "We really had to level up and really show them who's the new boss in town."
Tags:  KANYE