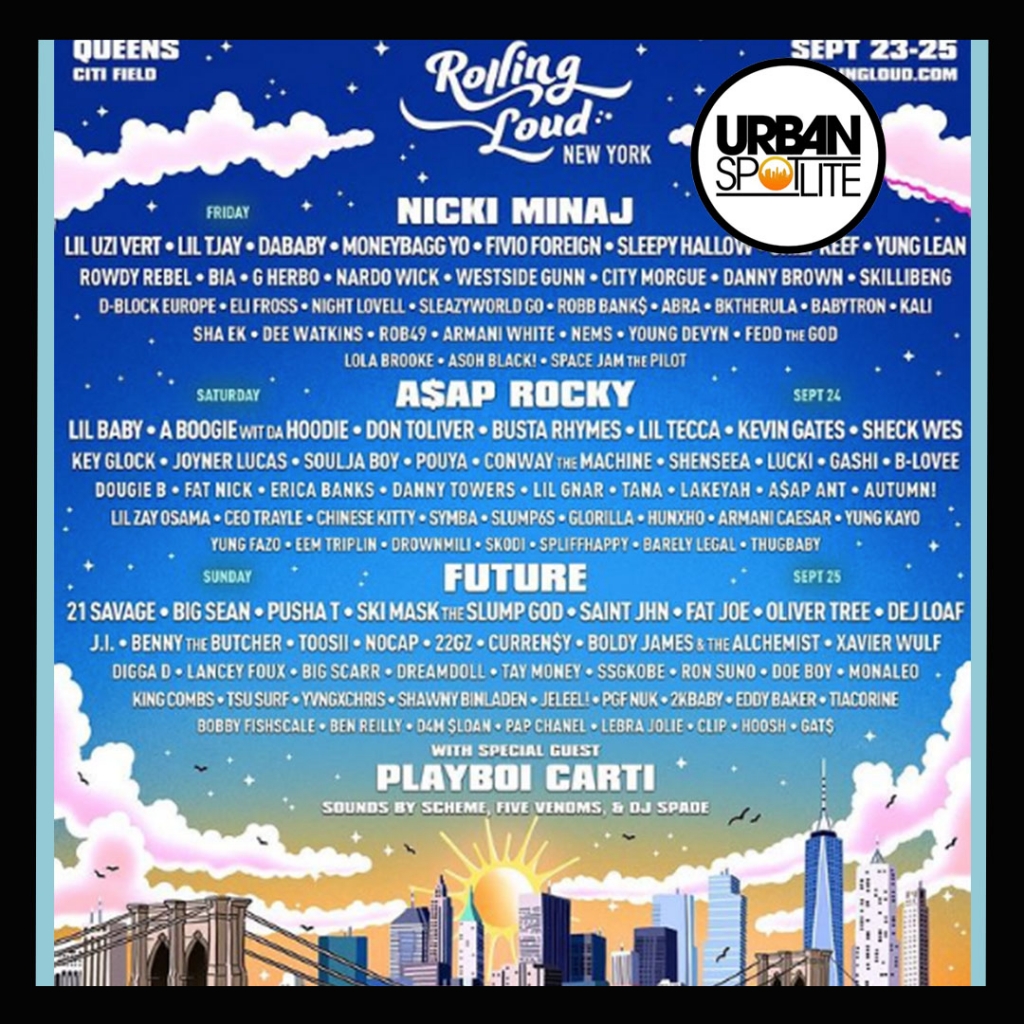 Drill music has been embraced by Brooklyn and the Bronx as New York's soundtrack within the last few years. The infamous Rolling Loud festival is coming to New York and the previous festival had the removal of several artists due to gang affiliation. Some of the artists were Casanova, Sheff G, Pop Smoke, and 22Gz. The department's assistant chief suggested these rappers, in particular, would create a "higher risk of violence," if they took the stage. The founder Tariq Cherif didn't want to jeopardize the event and took heed. It seems like that will happen again as the local drill scene continues to speak on local violence.
Tags:  ROLLING LOUD