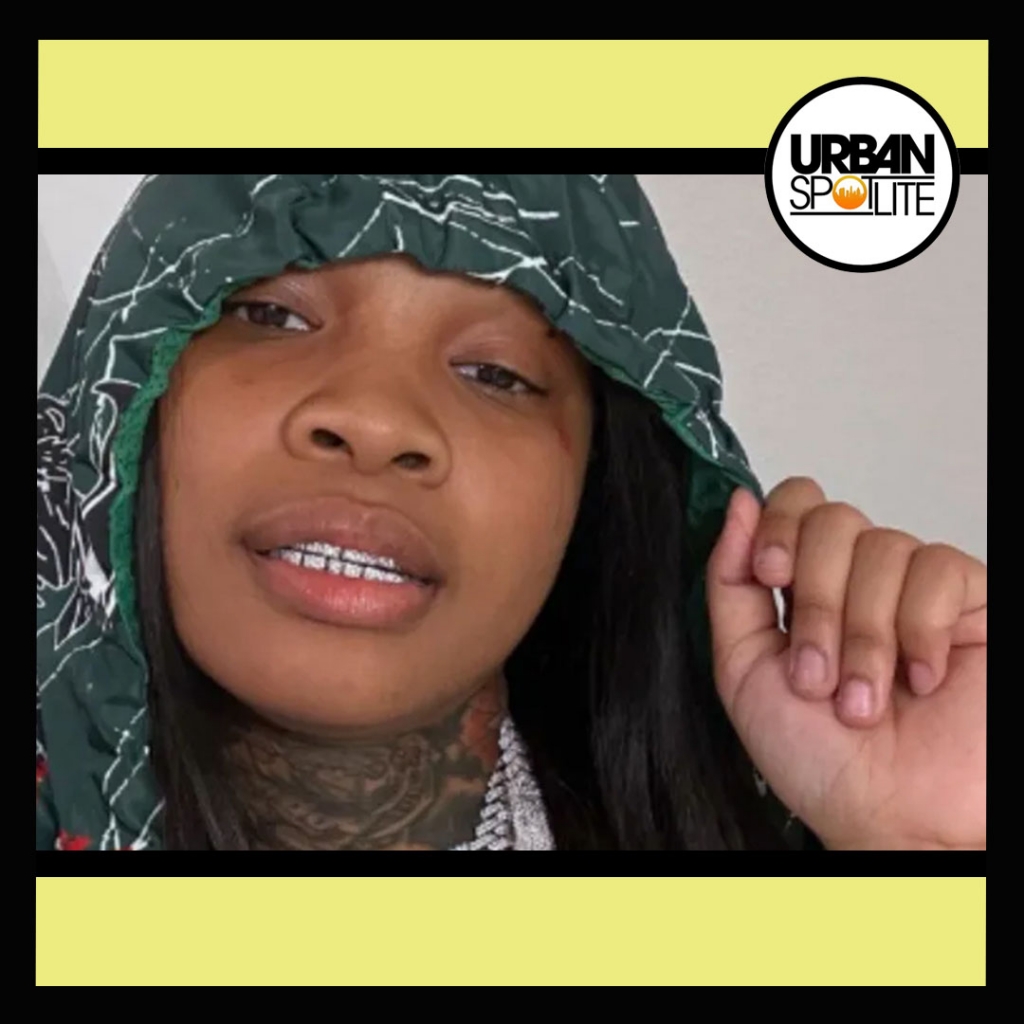 It is alleged that LottaCash Desto is Lil Uzi Vert's artist. Unfortunately, Lotto was shot and killed in Houston in the night. Their Porsche SUV was found riddled with bullets. Desto was pronounced dead on-site. The police aren't sure it could be road rage or a robbery. Houston Police believe there was more than one shooter based on where the bullets were shot. A passenger in the car is expected to recover after being taken to the hospital. Also, a man was found nearby with gunshot wounds and taken to the hospital. THE WORST PART ABOUT THIS IS SHE LOOKS LIKE A CHILD. THIS GUN VIOLENCE HAS TO EASE UP.