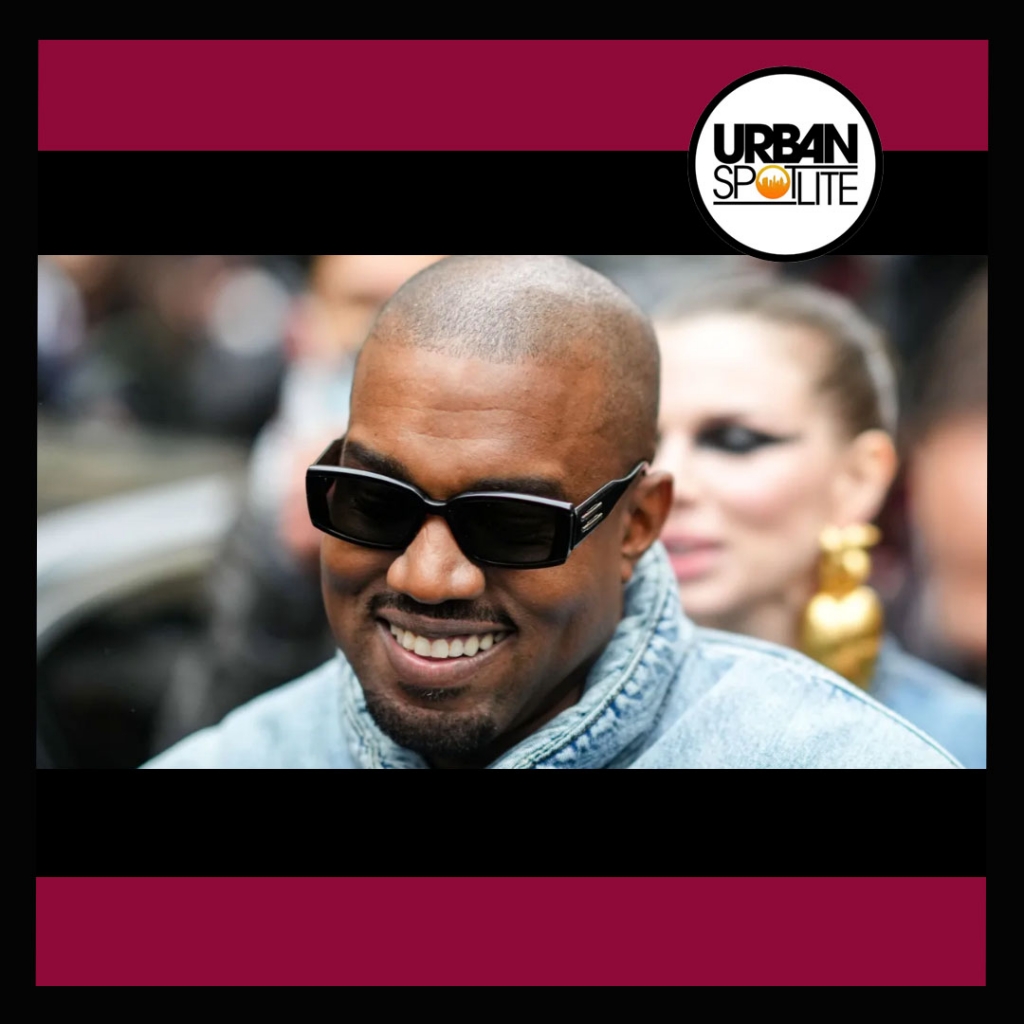 Kanye West decided to play new music at Burberry’s Spring/Summer 2023 aftershow party during London Fashion Week. He played three new songs on Monday night asking for the aux alongside the DJ for the night. What a pleasant surprise. Im sure they were knocking. He also played collaborations with James Blake, a British singer/producer. While in London, England, he decided to create while in a different atmosphere where he probably got inspiration and we are sure he will continue to push the limits with his music. Yeezus is an album that was extremely different but 808s and Heartbreak helped reestablish a bit of emo into the culture. Salute Kanye.