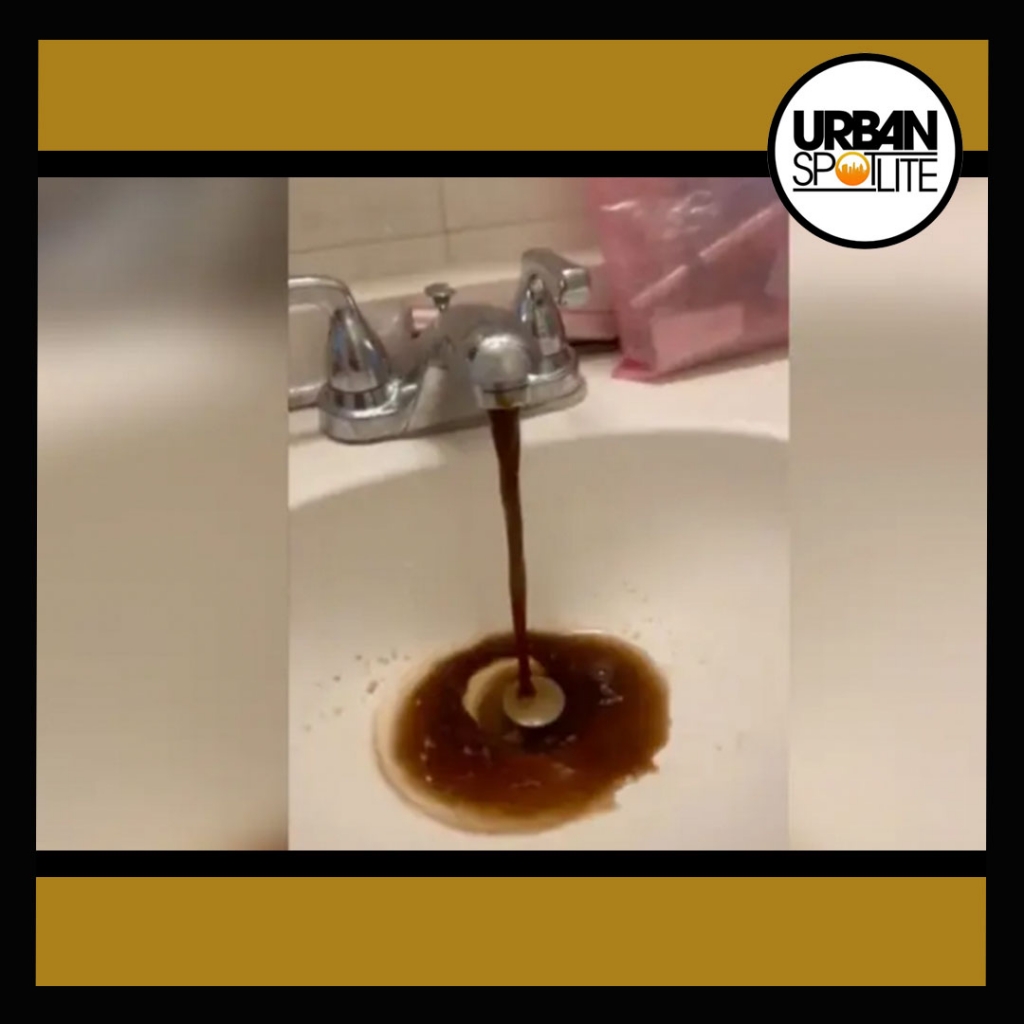 Imagine going to the sink or taking a nice relaxing shower or bath and the water comes out brown and dirty. That is what residents in Jackson, Mississippi, are dealing with, and the city isn't doing much to fix the issue. After months of lack of clean water, residents filed a class-action lawsuit against Mississippi. An attorney said: “All families are entitled to clean and safe drinking water. Government officials turning a blind eye to contaminated water and letting a major American city’s infrastructure crumble into disrepair is neither representing nor caring for its people.” He continued, "This lawsuit seeks to bring justice — and safe, clean water — to the Jackson community.” The governor of Mississippi declared a state of emergency for Jackson, telling residents of the city not to drink the water due to a crisis.