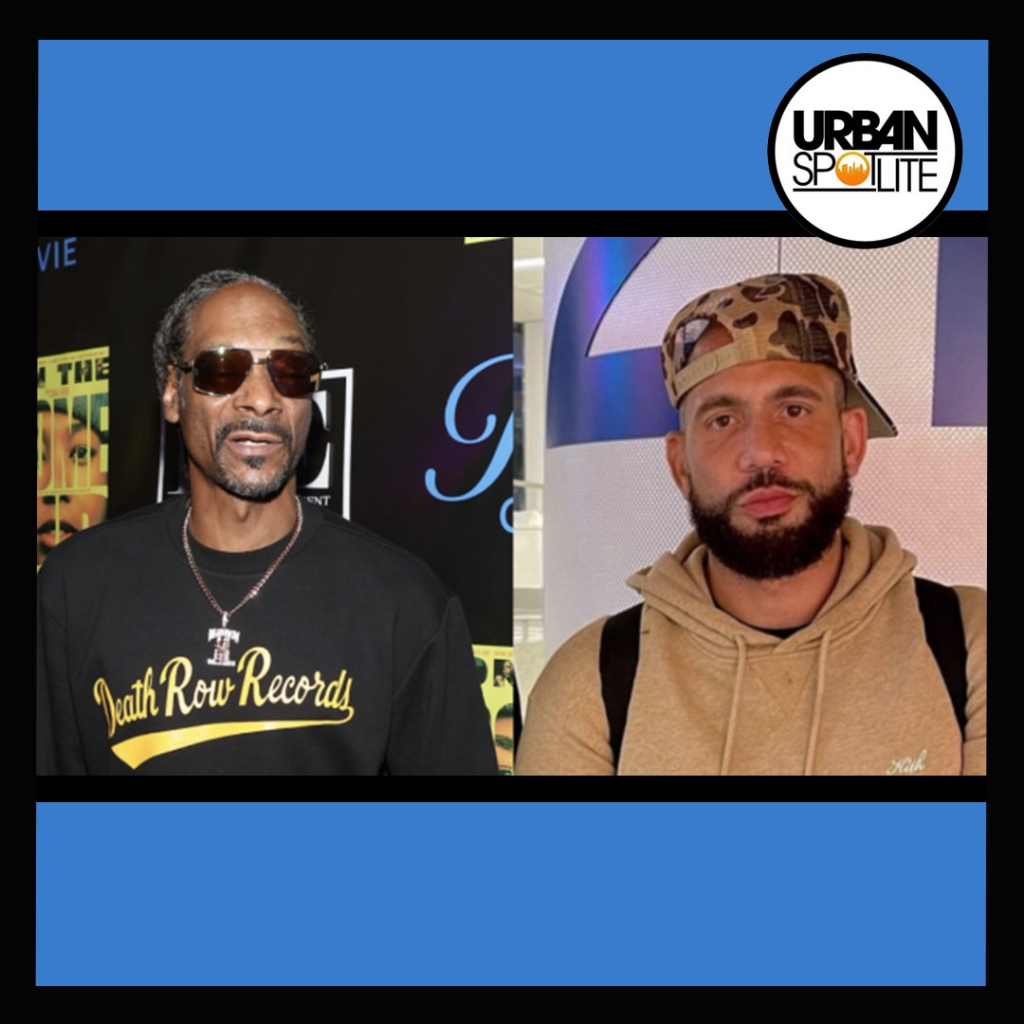 No relax, Snoop isn't just making Snoop Loops cereal for breakfast nowadays, he's doing movies and music. DJ Drama has announced a Gangsta Grillz tape with him and the superstar Snoop Dogg. It will be called I Still Got It and will arrive on October 20. DJ Drama wrote on Instagram “It’s [time].” Wanna hear a personal take about Snoop Dogg which I think should happen? Sure you do....He should continue acting, commercials, and football league, but work with a few producers who usually bring the best out of him: Dr. Dre, Pharell, and a seasoned East Coast producer like DJ Premier. Snoops' first album was a classic and he has had numerous hits all throughout his career. Numerous "girl" songs and several gangster records. The unfortunate part of all of this is there's a generation who cares nothing about what Snoop does and is only paying attention to Lil Uzi Vert. We as a culture, should open our minds and ears as to what sounds good or not.